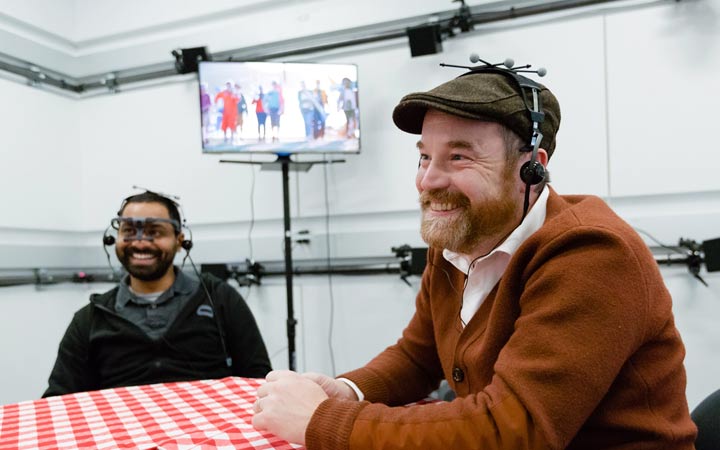 Facebook has unveiled a new prototype of Augmented Reality (AR) glasses that amplify what the wearer aims to hear and silence everything else around.

According to a report in The Next Web, the AR headset gives users “perceptual superpowers”.

One prototype device is equipped with headphones and microphones that capture surrounding sounds.

“It then tracks the movements of the user’s head and eye movement to work out what they’re trying to hear. This headset then enhances the sounds the user’s focused on, and turns the volume down on everything else,” according to the report. 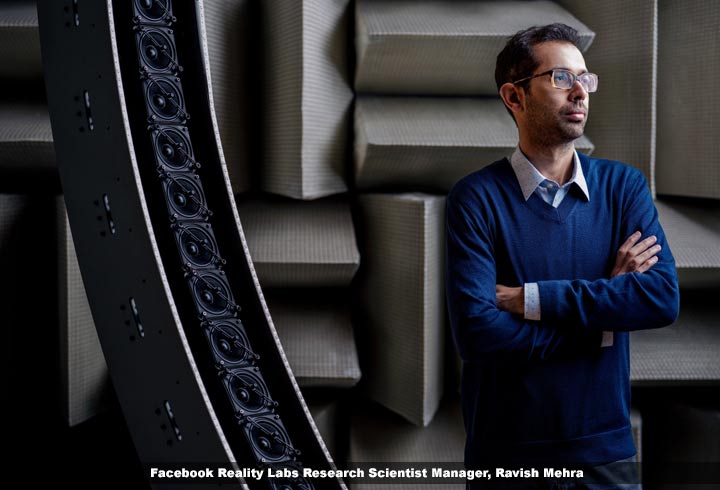 Previously, Facebook Reality Labs was the name given to its research division, which had historically been known as Oculus Research.

The company will organize its annual conference ‘Facebook Connect’ virtually on September 16 and will be free for everyone to attend.

Facebook’s work in AR/VR spans a number of breakthrough technologies like Oculus headsets that let people defy distance with cutting-edge VR hardware, while Portal helps friends and families stay connected and share the moments that matter in meaningful ways.