TechShout
Home Hardware Servo Drives, Servo Inverters, Amplifiers, and Controllers: What Are the Differences Between... 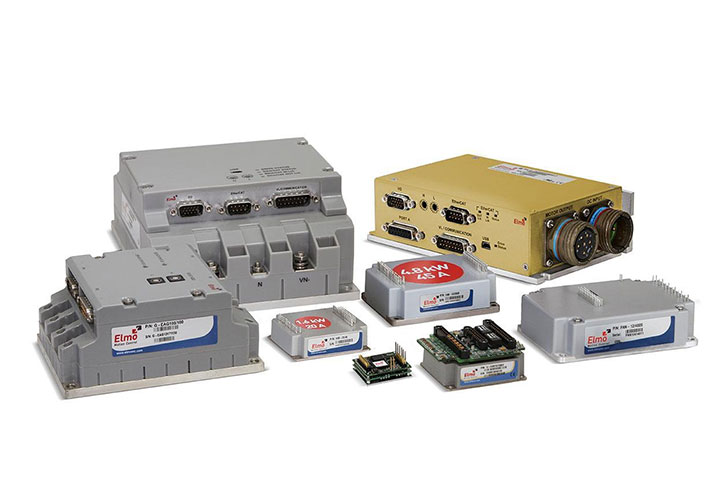 When it comes to electronics, things are as complex as they can get. Even the tiniest component plays an important role in how a device or piece of equipment functions. Nonetheless, the evolution of electronics, which now includes the latest researches in robotics, has made everything more efficient.

Servo drives, inverters, amplifiers, and controllers are all important components in robotics, computer numerical control (CNC) machinery, and factory automation. However, for those who are not truly familiar with these devices, there is this question: What are the differences between AC servos and inverters?

What is a servo drive?

To get a better understanding of how servo drives and amplifiers work, think of them as the nervous system of a servo motor. They only send the amount of current needed by the motor in response to the signal sent by the controller, which is also based on the information given by the feedback device.

Servo drives play a huge role in ensuring the accuracy and precision of a servo system because it helps detect unwanted motion. Two of the most common types of servo drives include the torque-mode amplifier, which converts the feedback from the controller into a specific amount of current, and the linear drive, which offers direct control of the force output of the motor.

What is a servo controller

First, the servo controller tracks the commanded input from the feedback monitoring device that determines any unwanted motion and sends the signal back to the controller. Secondly, it evaluates the relationship between the actual value and wanted value of a shaft’s position, so it can send the appropriate signal to the servo drive. This, in turn, makes some voltage adjustments to correct any errors and ensure precision within the device.

Servo controllers play an important role in the overall function of the newest robots, machines, and other automated systems. They can control a single servo system or several servo motors, depending on the demand.

Differences between AC servos and inverters

Now that you know what a servo drive and a servo controller is, it’s time to know the differences between AC servos and inverters.

An AC servo system is composed of four main components: the servo drive, the motor, the controller, and the feedback device, which is used as an encoder. It is basically an automatic control system that functions to enlarge, transform, and control power according to what’s needed by the control command or the information given by the feedback device. Servo systems are also categorised into hydraulic, electromechanical, and pneumatic types depending on the drive components used in a system.

A frequency inverter, on the other hand, is essentially a device that controls power by converting power frequency into another frequency through an “off and on” mechanism present in a power semiconductor device. It helps with functionalities like variable frequency speed regulation, soft start, changing power factor, and improving running accuracy.

To sum it up, the main differences between AC servos and inverters is that the servo works for position control, while the inverter works for speed control. Another obvious difference between the two is that a servo is usually small, while an inverter is bigger.

As the industrial world continues to evolve with technology, the need for components like servo systems and inverters has become more prevalent in automated systems and applications, such as automatic tools, textile machinery, robotics, packaging equipment, and even plastic and rubber-production systems.

Although these components are not as prominent as other machine parts, they still play a significant role in the efficiency of machinery and other devices as a whole, maintaining their accuracy and precision.  Without these components, a project won’t be as efficient as they are thought to be, which would just be a waste of time and resources.