Backing up your data is incredibly crucial to keep all of your files safe in case something goes wrong.

For decades, people haven’t entirely relied on their primary technology to keep everything safe. They knew about the accidental deletes, hacks, and theft, among many other cases where data can be lost.

That’s why people first started with tape-based backups. Later, disk and cloud-based backups were invented. Some companies have taken things one step further and combined cloud and disk-based backups, such as infinitikloud, to give the people more flexibility.

Let’s have a look at all four of those methods.

This is the oldest form of backup known to the world. Many individuals and organizations have been using it since the ’60s.

While there are new methods in the world these days, many people still rely on tape-based backups, mainly because there are no infrastructure upgrades. To accommodate those that still use this method, manufacturers have introduced new systems that have a much more storage capacity, up to 185TB.

However, tape-based backups are not seeing many new users because the method is outdated and slow. The tapes are also fragile, and the data can easily be corrupted with little damage. In case you need to recover data from a tape, it can take forever, and you need to find someone who understands the technology.

That’s why people are looking for more efficient methods.

You may be very familiar with disk-based backups because they are very commonly used around the world. But if you aren’t, these mostly consist of hard drives, USBs, optical disks, and memory cards.

This tech is a more modern backup system than tapes, which is why these systems work much faster to accommodate your needs. These are also more reliable and secure if you properly store all of the systems.

Since disks have been around for quite some time, their prices are continually on the decline. This can be incredibly beneficial for all your storage needs because now you can buy fewer disks to store more massive files for a lower price.

However, these are also physical devices that can be lost or damaged if not correctly taken care of. 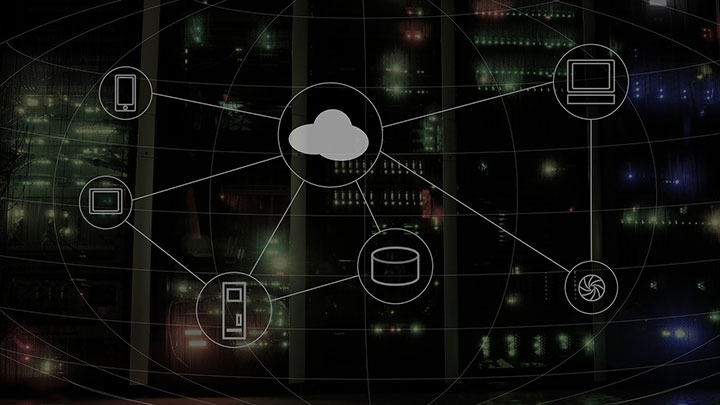 Cloud-based storage is incredibly popular these days because it doesn’t require you to purchase any equipment. When you backup your files with a cloud service provider, all of your data is stored on off-site servers. All you need is the internet and the right provider to get started.

These systems are incredibly affordable, and they can also very efficiently backup your data. The best thing about cloud storage is that you don’t need to set aside any space to store the hardware. Also, you can set up an automatic backup system if your computer, laptop, mobile, or other devices are always connected to the internet.

However, there are still some setbacks. Many people have security concerns when backing up their files with their cloud providers. The data can be hacked, exploited by a worker of the providing company, or be lost because of faulty servers.

This is the latest technology in the storage world, and it has been taking the world by a storm. It takes two of the most sought after storage and backup solutions in the world and combines them.

There are certain USB drive manufacturers, like the one mentioned in the intro, that have connected their devices with cloud providers. That means, your data will be stored in the physical disk and the cloud server where you will have an account.

This allows you to backup your backup without doing anything. You can easily access it from the disk or the cloud whenever you need it.