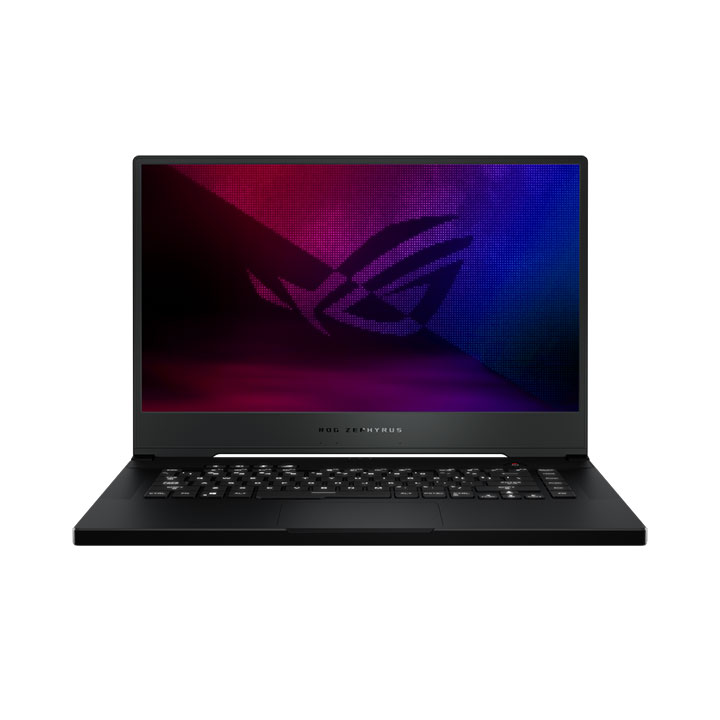 The ‘ROG Spring 2020′ collection is led by the Zephyrus Duo 15 along with refreshed Zephyrus S, M, and G models.

The company is yet to disclose the price and availability of these new products.

ASUS ROG Strix SCAR laptops are built with up to RTX 2080 SUPER GPUs along with 300 Hz panels and ROG Strix G15 Electro Punk laptop aims at opening new possibilities for personal expression, the company said in a statement.

These ASUS ROG laptops feature a range of the GeForce RTX 20-series GPUs from NVIDIA, including the RTX 2070 SUPER and the range-topping RTX 2080 SUPER GPUs. 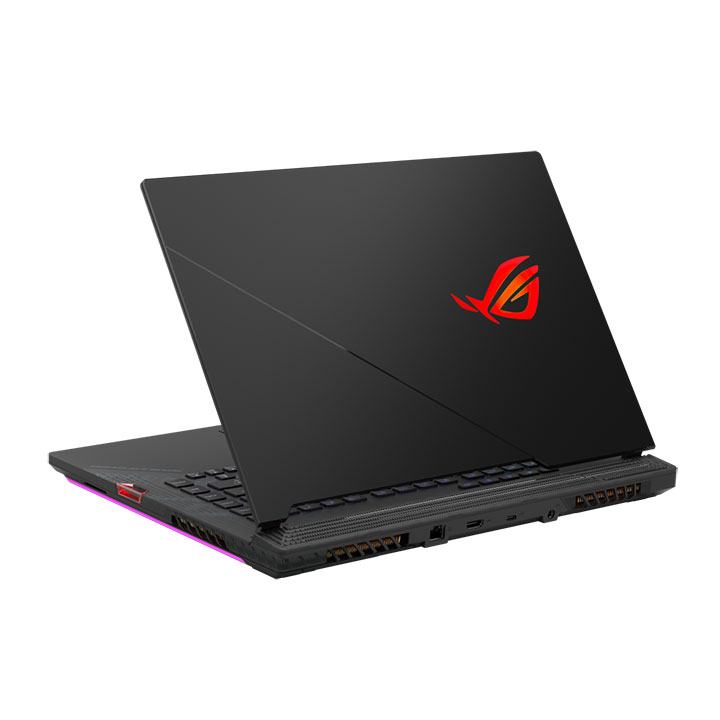 According to the company, based on the latest NVIDIA Turing architecture, these GPUs take NVIDIA’s already-successful formula and dial it up.

To make sure that 10th Gen Intel Core CPUs perform up to their potential, ROG has introduced factory-applied liquid metal thermal compound across all 2020 Zephyrus and Strix models.

These displays will provide lightning-fast, crystal-clear visuals that heighten immersion while delivering the most fluid and responsive gameplay to date.