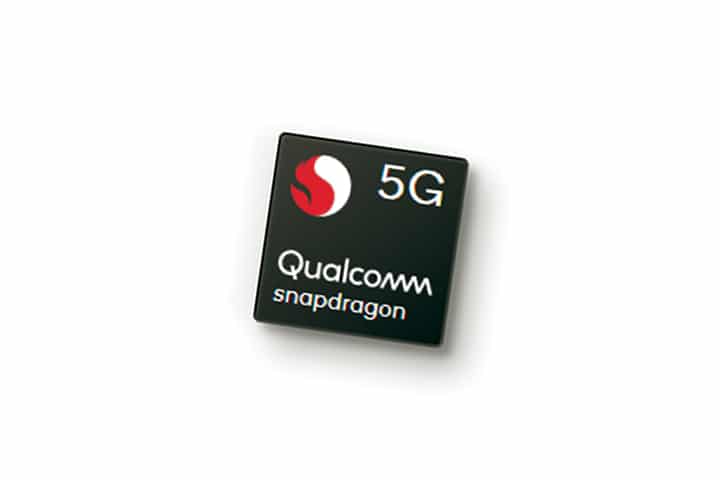 According to AnTuTu benchmark score, the upcoming chipset notched up more than 847,000 points as opposed to the 663,000 scored by its predecessor, reports GSMArena.

AnTuTu benchmark is a bench-marking tool for Android smartphones and tablets, that lets you check the performance of your device.

Qualcomm may announce the Snapdragon 875 on December 1.

The Snapdragon 875 is expected to debut in the upcoming Samsung Galaxy S30 series of smartphones, which should launch in February 2021.

It will feature new cores in a 1+3+4 arrangement, with rumors saying the prime core may be Arm’s Cortex X1.