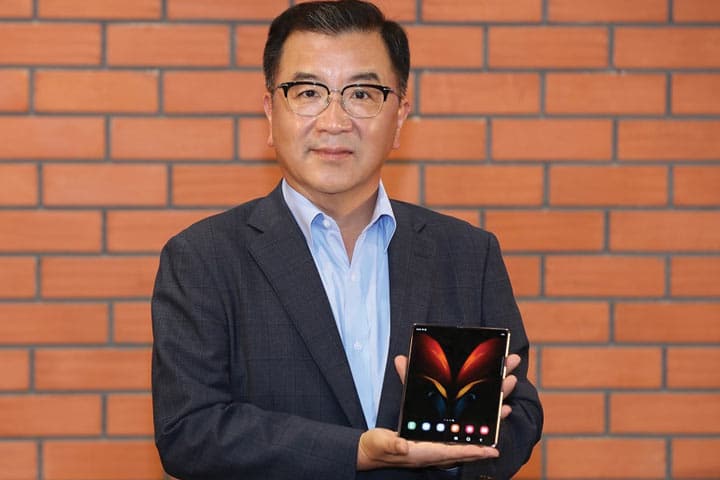 Samsung is planning to unveil Exynos 1080 – its first chipset based on the 5nm process – on November 12.

The chipset already had a partial reveal last month and according to the specifications released, it is a 5nm processor with Arm’s Cortex-A78 performance cores which brings a 20 per cent increase in performance when compared to the Cortex-A77.

“The Exynos 1080 also features the new Mali-G78 GPU which boasts a 25 per cent increase in performance compared to the Mali-G77 GPU. The processor will also have a built-in 5G modem,” the report mentioned.

The Exynos 1080 is widely believed to be the Exynos 980’s successor.

Samsung launched the Exynos 980 last year as a 5G-enabled chipset for mid-range phones.