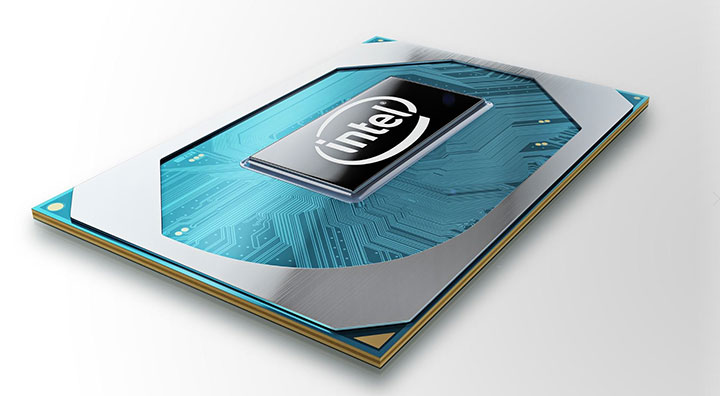 Intel on Thursday announced it has broken the 5 GHz barrier for laptops with the 10th Gen Intel Core H-series mobile processors that will take gaming to a new level.

The H-series of chips delivers desktop-caliber performance that gamers and creators can take anywhere, Intel said in a statement.

The new platform is optimized for enthusiasts and creators by delivering the fastest frequency in the industry with 5 GHz across the majority of the volume which will deliver amazing gameplay and rich creation for users.

At the top of the stack is the “10th Gen Intel Core i9-10980HK”, featuring unparalleled performance across the board with up to 5.3 GHz Turbo, eight cores, 16 threads and 16MB of Intel Smart Cache.

Compared with a three-year-old system, the i9-10980HK delivers up to 54 percent more frames per second in gaming for even better playability across top titles.

This chip supports up to two times faster 4K video rendering and export.