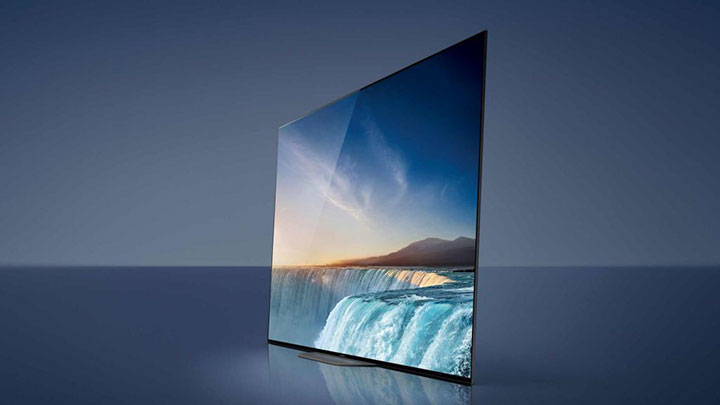 In terms of specifications, the new TV range comes with a 4K OLED screen with a resolution of 3840×2160 pixels.

The TV is powered by the Sony X1 Ultimate picture processor and supports the HDR10 and Dolby Vision standards for high-dynamic-range content. The company claims that the processor also scales up SD (Standard Definition) and HD (High Definition) content to near 4K picture quality.

There is also a Pixel Contrast Booster which comes enhances the colors and contrast in bright areas.

The Sony A9G Bravia 4K OLED has a 2.2-channel speaker setup with two actuators and two subwoofers, along with support for Dolby Atmos and DTS Digital Sound.

There is also a built-in Chromecast for casting from smartphones and other devices.

It runs on Android TV 8 out of the box and has 16GB built-in storage. It also has access to the Google Play store and supports all the popular streaming services like Netflix, Prime Videos, Hotstar and more.

The features of the TV are the same as the A9G with the difference being in the design and the processor powering the TV. The A8G is powered by the X1 Extreme chipset that powered the A1 and the A8F OLED TVs.