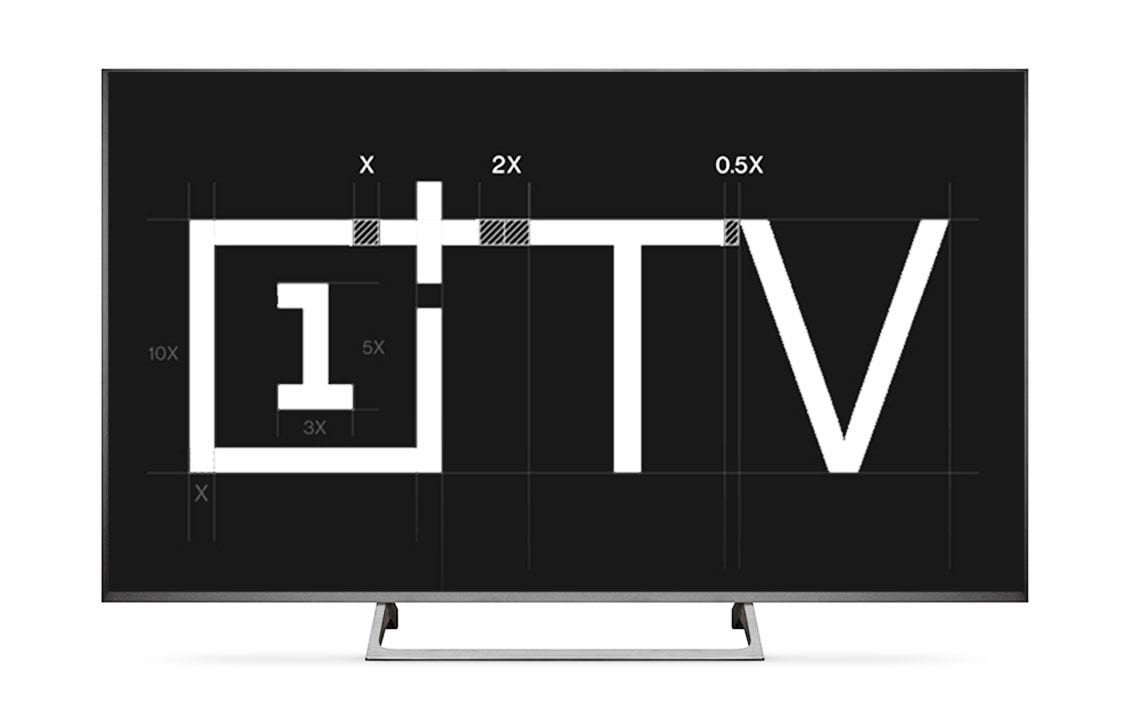 Earlier this week, OnePlus confirmed that it would be launching OnePlus TV with a 55-inch QLED display feature next month in India.

The company announced its upcoming feature on Twitter and also shared the dedicated page link for the OnePlus TV on Amazon India.

OnePlus CEO Pete Lau has already revealed that they used Quantum-Dot LED panels instead of OLED as the latter is expensive.

Lau recently told his community members that India would be the first market to get the OnePlus TV because the company has great relations with the content providers in the country.

The global smart device manufacturer also said that the highly anticipated OnePlus TV would be made available on Amazon.in.

Besides, the ‘Notify Me’ page is already live on the Amazon India website. Interested users can register their names to get updates on the upcoming TV.

Other markets including North America, Europe, and China would receive the TV soon after.