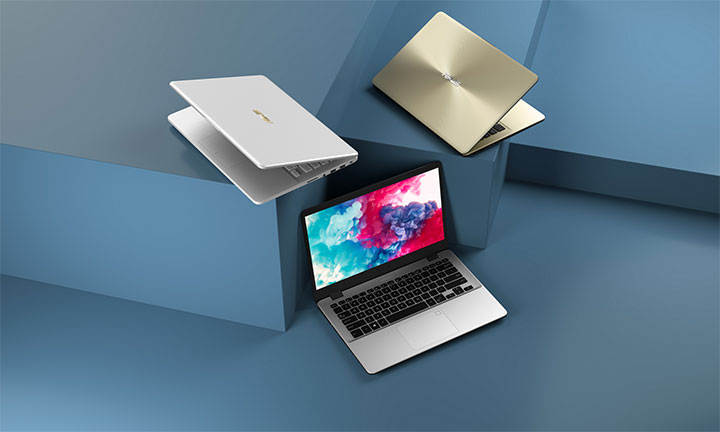 Both X412 and X512 feature frameless four-sided NanoEdge displays and will be available at starting prices of Rs 33,990 and Rs 34,990, respectively.

The ASUS laptops are powered by 8th Generation Intel Core i7 processor with NVIDIA GeForce MX250 discrete graphics that would support smooth multitasking.

“Both X412 and X512 deliver high performance and easy portability. We are affirmative that our users would appreciate the new offerings and look forward to an affirmative response,” said Arnold Su, Head of consumer notebooks and Republic of Games (ROG) business, ASUS India.

Running Windows 10, both the Vivobooks come with dual-storage designs that could be specified with up to a 512GB SSD and 1TB HDD.

In addition, the devices come with fingerprint sensors and stereo speakers with ASUS SonicMaster technology and surround effects.

While the 14-inch Vivobook X412 is only available on Flipkart, the 15-inch Vivobook X512 is available for purchase online as well as authorized offline ASUS sellers in transparent silver, slate grey, peacock blue, and coral crush color variants.