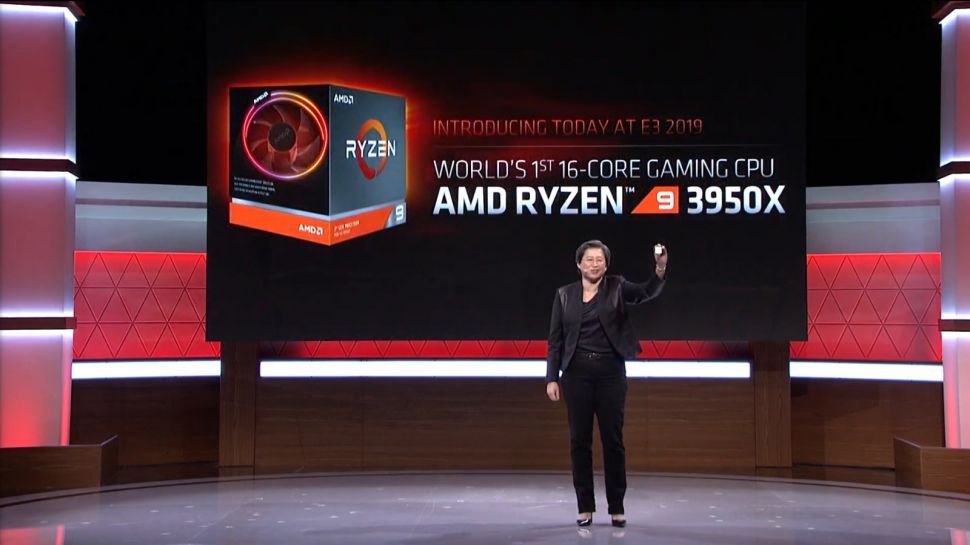 Gaming buffs had been waiting for this moment and chip-maker Advanced Micro Devices (AMD) has finally lifted the curtains to reveal six new CPUs, including the powerhouse world’s first 16 core Ryzen 9 3950X desktop processor promising to transform the graphics experience.

Based on the Zen 2 microprocessor core and new RDNA gaming architecture, the next generation enhancements promises a whole new experience for AAA and esports games.

“We have made significant technology bets to push the envelope on high-performance computing and give the gamers the hardware they need to power the experience they want, ” said Su.

Apart from the CPUs, the entire gaming experience will undergo transformation with memory support, drivers and screens.

The new AMD gaming processor line up will be made available from July onwards and at a price less than the competing options. The flagship 16 core 32 thread Ryzen 9 3950 is prized at $749.