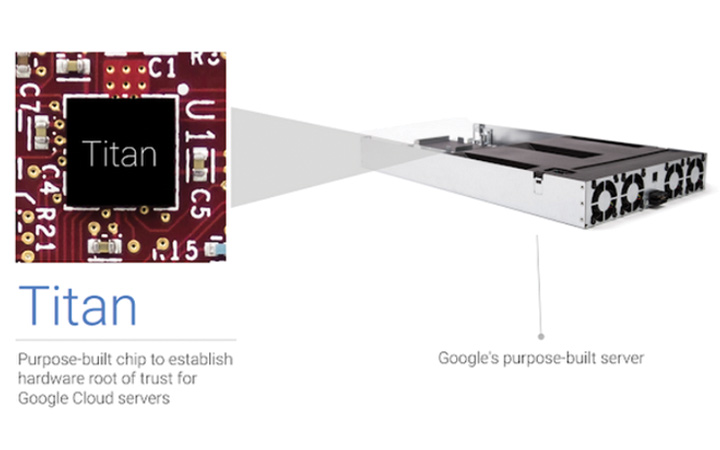 At a time when hackers develop sophisticated tools to perpetrate nation-state cyber attacks, Google along with its partners on Tuesday announced a new project to build open-source, ultra-secure chips.

For example, Google has relied on a custom-made RoT chip, Titan, to help ensure that machines in Google’s data centers boot from a known trustworthy state with verified code. 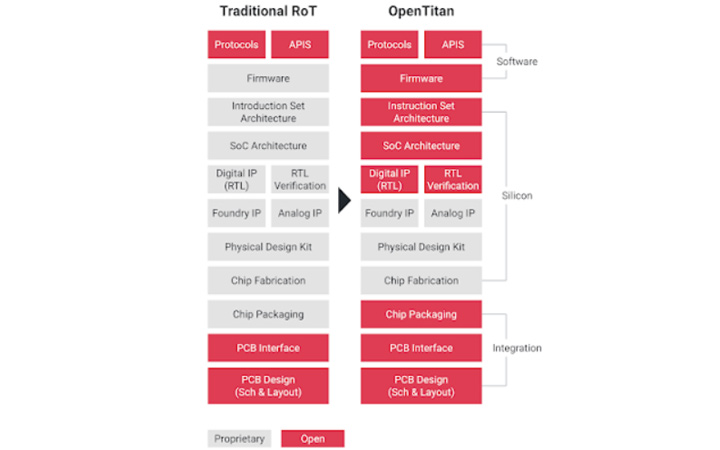 “Together with our partners, we want to spread the benefits of reliable silicon RoT chips to our customers and the rest of the industry. We believe that the best way to accomplish that is through open-source silicon,” added Rizzo, OpenTitan Lead, Google Cloud.

The OpenTitan project is managed by lowRISC, an independent not-for-profit company, and is supported by coalition partners, including ETH Zurich, G+D Mobile Security, Google, Nuvoton Technology, and Western Digital.

OpenTitan will be helpful for chip manufacturers, platform providers, and security-conscious enterprise organizations that want to enhance their infrastructure with silicon-based security, said Google.

Read the full post announcing the project and other details at the Google Security Blog and here.