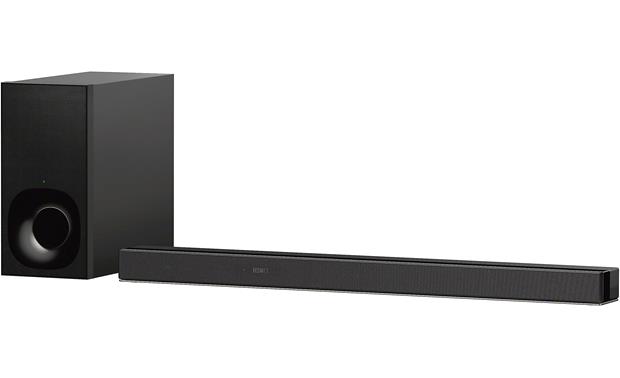 “The new HT-Z9F, will be a game changer for the home cinema segment,” said Sunil Nayyar, Managing Director, Sony India.

The Sony Soundbar comes with ‘Vertical S’ button on the remote that would enable the soundbar to produce three-dimensional sound.

Sony has also launched a pair of rear speakers, SA-Z9R that cost Rs 9,990 designed to go with the HT-Z9F and extend the surround sound experience.

The HT-Z9F comes with online and USB connectivity in addition to Bluetooth and can stream music using the Chromecast built-in.

“On pre-booking of the HT-Z9F from July 1 until July 8, the rear surround speaker SA-Z9R would be available at no additional cost,” the company added.

The devices would be available in Sony brand shops, major electronic stores, and online stores.

In India, Sony has a distribution network comprising of over 12,000 dealers and distributors, 230 exclusive Sony outlets, 24 branch locations, and over 300 service touch-points.