A successor to the Snapdragon 810 is direly needed at the moment for Qualcomm to salvage some of its lost reputation owing to the said SoC’s infamous nature. Its answer to that is the new Snapdragon 820 chipset which has just been thrown some more light on.

These units offer full support to OpenGL 3.1 as well as the Vulcan API. Compared to the top GPU right now, the Adreno 530 version is claimed to deliver 40 percent more performance as well as 40 percent less power usage. The same numbers apply to the Adreno 510 GPU if compared against the 405 model. 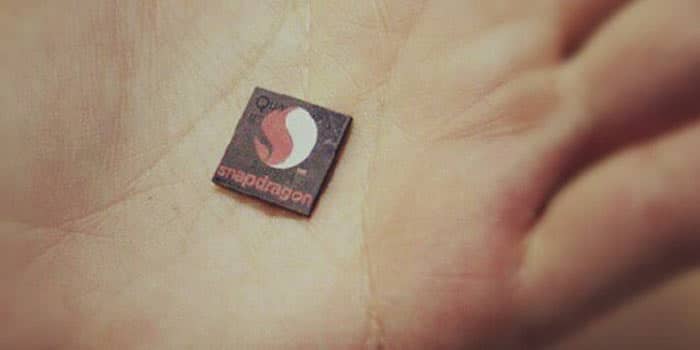 These new units provide support for HDMI 2.0 and 4K clips at 60fps. Moreover, they can even manage 4K output wirelessly, albeit with a cap at 30fps. While the exact processor details are still unknown, we do know that the Snapdragon 820 will ship with custom 64-bit Kryo cores.

Coming to the new Spectra Image Signal Processor (ISP) of this chipset, it can be noted that the fresh assembly is supportive of 25MP photographs now. A new proprietary hybrid autofocus framework has also made its way into it apart from improved power efficiency and more.

The Qualcomm Snapdragon 820 is being detailed in a slow and steady manner by its makers. They are of course in no big hurry as the first devices to feature this SoC are not expected anytime before the first half of 2016.