Linksys, a division of Cisco, today displayed a new concept known as the “Connected Home” at a press event held at Hilton Towers in Mumbai, India. Linksys also elaborated on their business plans in India along with the products they are aiming to launch. 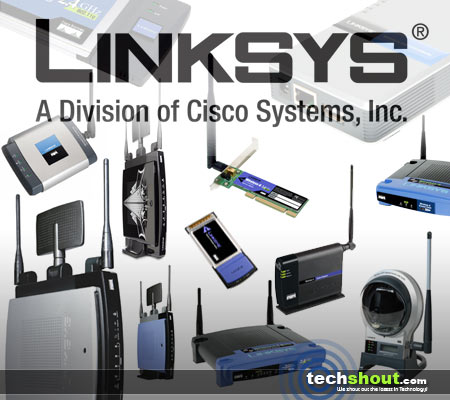 For those of you, who are new to the idea of Concept Home, it is basically a home where all the devices are connected to each other through Wi-Fi. For example, you have lots of music on your laptop and you wish to hear it on your PC, normally you would transfer it to the PC. But if your house is Wi-Fi enabled you can just stream it to not only the PC, but other devices like your TV or your music player. 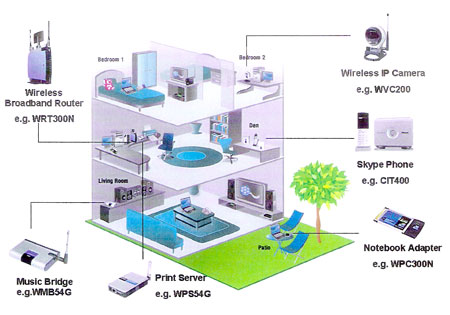 Sanjeev Gupta, Linksys Regional Sales Director, Asia Pacific was present at the event and highlighted on the Concept Home initiative.

Here are the products that Linksys has introduced in its “Connected Home” series: 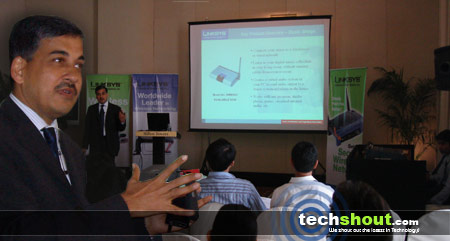 The Linksys Wireless-G Music Bridge streams all your music from your PC or laptop to speakers, TVs, stereos, and other Wi-Fi enabled devices. It can be connected via standard 10/100 Ethernet cabling. The music bridge comes with software that creates a virtual sound system in your PC and then sends the audio output of any application to the Music Bridge and the stereo system. The price of the Linksys Wireless-G Music Bridge is Rs. 5990.

However, you will have to buy one more wireless adapter to connect to your PC to make your house fully connected and this will cost an additional Rs. 3000. Moreover, if you add all this up, the total price comes to around Rs. 50, 000. That may not be a very high price for some and perhaps not a very low price too. Nevertheless, it is a very good idea to link up your home wirelessly, as you do away with the wires, which are sometimes so irritatingly lying around and can also be harmful.