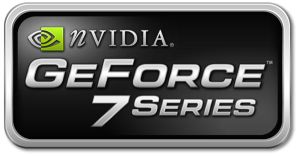 “These powerful GPUs are designed to blaze through games at extreme HD resolutions with state-of-the-art 3D graphics effects. The result is a significantly improved level of realism and immersion for gamers on the go.”

– A high performance 3D architecture built for the Microsoft Windows Vista operating system, which needs a dedicated GPU to realize its full potential.