Device leaks are going out of control as nothing important stays hidden from the internet and Samsung’s Galaxy S5 Active is no exception. The smartphone has been put under the spotlight after being showcased in not one, but two hands on videos where the device’s design and features have been detailed.

The guys over at YouTube channel TK Tech News have managed to get their hands on a test version of the Samsung Galaxy S5 Active which is destined for AT&T in the US. The video showcases the device’s design which is pretty different, not to mention more rugged, compared to the original S5’s. The front panel looks quite similar to last year’s model with three physical buttons below the display, while what appears to be a rubberized bumper surrounds the phone and also a small portion of the rear. 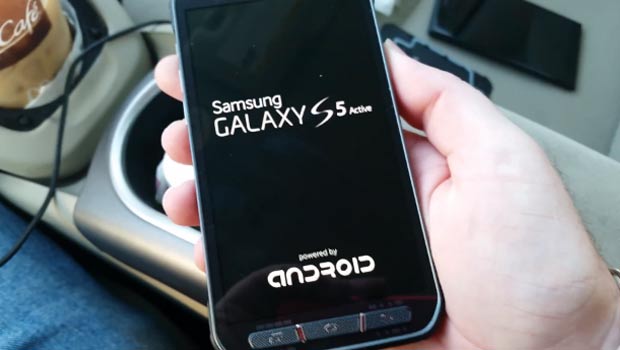 The rear panel looks to be made from polycarbonate and is removable. Also, the rubber seal on the panel to prevent water from entering into the main circuitry appears to be thicker than the original. The Samsung Galaxy S5 Active does come with the heart rate monitor, but there’s no word on whether it will have a fingerprint sensor. However, the video does show small sensors surrounding the back and menu keys below the display. Where specs are concerned, the device will obviously have better water resistance, but the main components will be the same as the flagship S5. 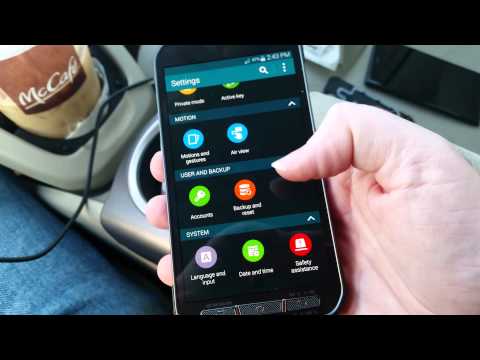 Here are the S5 Active specs:

Be sure to check out the video below for benchmark scores and other details of the Samsung Galaxy S5 Active. 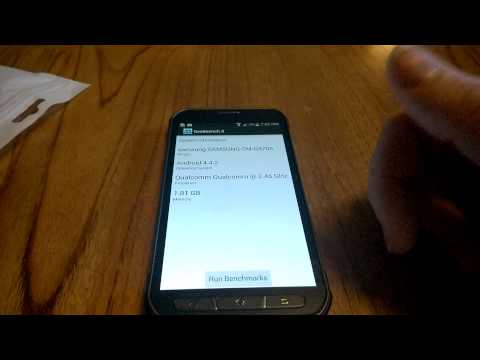