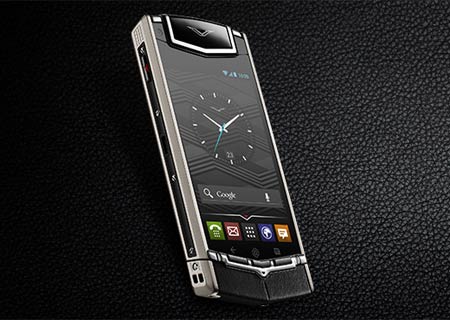 The Vertu Ti is the latest ultra-premium phone to get a launch and it comes at a mind-blowing $10,000 price. As a platform, Android is brought along, while the display is protected with the same stuff that coats the iPhone 5’s camera – a sapphire crystal screen. It is bullish in other specs, nothing to justify the humungous tag it carries along though.

The handset has been hand-crafted in England from a total of 184 parts and made out of brushed titanium, polished black ceramic and black leather. Unlike the Gresso Cruiser Titanium which uses the outdated Symbian platform, this one falls back on Google’s Android 4.0 OS, still not the latest by a long shot. And just like a very exclusive, high-end sports car that is built by hand and limited to a handful in number, every phone is signed by its craftsman. 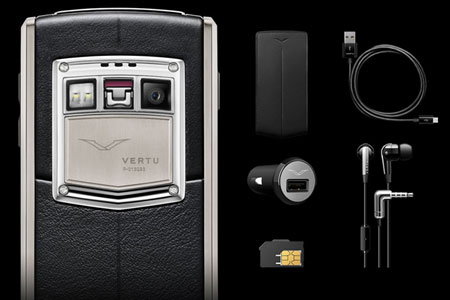 There is a 3.7-inch WVGA display, which falls towards the lower end. But to make up for it, an 8MP camera is embedded on the back, bringing along LED flash and auto focus capabilities. Video chat is possible thanks to the 1.3MP front-facing webcam. In addition, 1GB of RAM and a 1.7GHz processor have been included to make sure the device runs as it should, while there is 64GB of internal storage.

The expensive phone measures about 130.4 x 58.9 x 12.8 millimeters in dimensions and based on the exact model, weighs anything between 180 grams and 201 grams. It has A-GPS with compass functionality as well as a gyro and accelerometer. The company claims it can deliver up to 7.2 hours of talk time or last about 200 hours on standby. 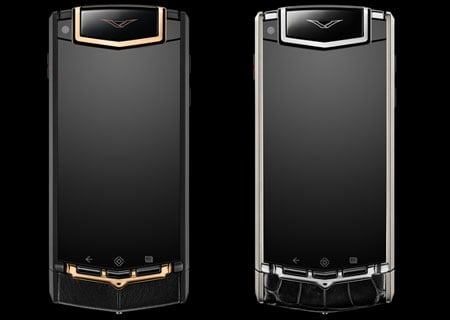 And as Gizmodo points out, the value for money is apparently in the company’s Concierge service. It also features other services including Life and Certainty. And there is a successor to the Concierge button in the form of the Vertu Key, giving members round the clock benefits and services.

The Ti is available to buy and comes with a leather slip case, a wall charger and a car charger, a portable power pack, a wired stereo headset as well as micro and nano SIM adapters. 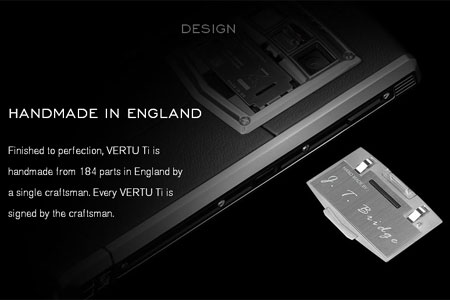