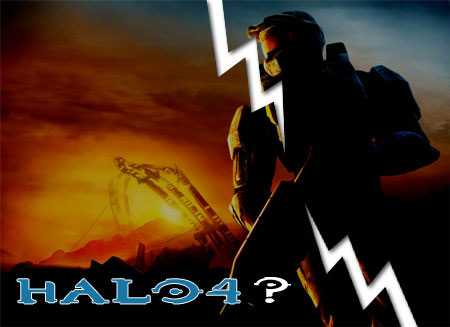 According to rumors, after the success of Halo 3, Microsoft is all set to launch the next version of the title. The biggest surprise of the upcoming version of the Halo 4 game might be the absence of the Master Chief, reports CVG.

As per the rumors, the fourth edition of the game is already in development and may be revealed during E3.

Rumors further say that, Microsoft will have two big announcements to make at E3 and one of them would be the development of Halo 4. As of now, no information regarding game and features are available. And so far Microsoft has kept mum about the speculation.

However, will gamers like to play the game without their favorite Master Chief? And in absence of Master Chief what other changes would be featured in upcoming Halo 4. As of now we can just wait for Microsoft to make an official announcement regarding the game, so that all our questions will be answered.