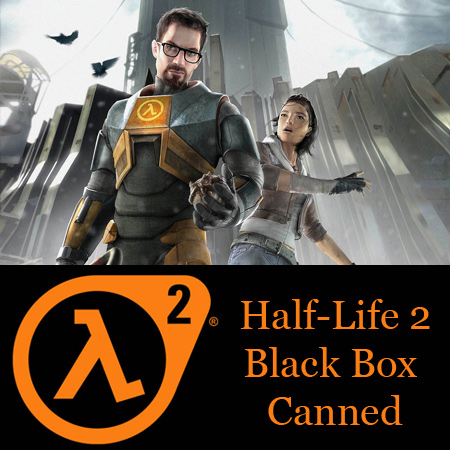 Half-Life 2 Black Box, which contained Half-Life 2: Episode 2, Portal, and Team Fortress 2, was perfect for those who didn’t want to spend money on Half-Life 2 and Episode One. However, things have changed now, as per a report by entertainment site IGN.

Speaking to IGN, Doug Lombardi, Valve’s director of marketing said, “The Black Box has been cancelled.” He continued, “We’re going to have one package, The Orange Box, available on the PC (US$49.99) as well as the 360 and PS3 (US$ 59.99). In addition to the three new products — Portal, Team Fortress 2, and Half-Life: Episode Two — The Orange Box will also contain the full version of Half-Life 2 and Half-Life 2: Episode One.”

Lombardi further added, “Those who purchase the PC version of The Orange Box will get three separate Steam product codes: One for the three new games, one for HL2, and one for Episode One. This way a PC Orange Box owner can give away their Half-Life 2 or Episode One unused Steam product codes if they don’t need a copy of those games. We are excited to deliver the highest value of new gaming content ever offered in one box.”

So with the cancellation of the Half-Life 2: Black Box, be ready to shell out some more money.