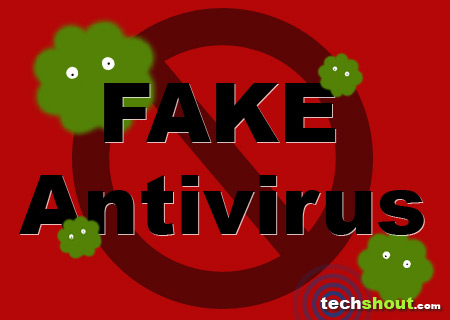 Rogue antivirus applications have flourished onto numerous PC over the past few years and if you’re one of the dreaded victims who unknowingly crossed paths with this software then, our guide on how to remove Antivirus Live from your computer is sure to be of some help. Being one of the most aggressive rogue antivirus programs on the internet, the application holds capabilities of putting the system into a complete lockdown and by that we mean the inability of accessing any program, protection software, Task Manager and so on. Although you might have an antivirus installed and a firewall enabled, the fake tool will still somehow manage to find its way in and for most cases the main mode of entrance used is through advertisements and pop-up windows. So, if you have one of these fakers claiming your PC to be infected with numerous infections and it won’t clear up the mess unless you purchase a copy, then it’s time to put up a fight because your about to get scammed. It’s a good thing we have a guide to erase Antivirus Live from your computer.

Ok, so the first step to rid out this unwanted software is to boot into Safe Mode. Since the application prohibits you from running any Antivirus or Anti-malware tool, the only way you’re going to get an opportunity to make some changes is through the Safe Mode with Networking option. To do so, restart the computer and press the ‘F8’ key on your keyboard a few times once you pass the BIOS settings screen. With a few start-up options displayed, navigate to Safe Mode with Networking and hit enter. 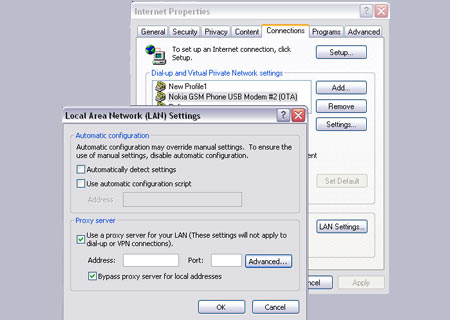 Now that we’re in safe mode, ignore and cancel any System Restore window that opens up. Before we can run a full virus scan, a few adjustments have to be made in the internet connection settings due to a fake proxy server added by the software which restricts you from going online. Navigate to Internet Options from the Control Panel or if you can’t get it to open, start the Internet Explorer web browser, click on the tools tab and select the Options menu. With the Internet Properties open, head over to connections and click on LAN Settings. Below Automatic Configuration you’ll find proxy server settings. Make sure both selection boxes are ticked before you click on OK. 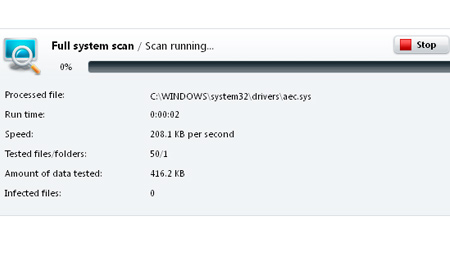 Since access to the internet is now regained, it’s time to get an antivirus, anti-malware or an anti-spyware tool. You can download any software of your choice or even Goggle out a good one. If you already have an antivirus installed make sure it’s up-to-date with the latest virus definitions. On doing so, run a full system scan, sit back and let the application do the rest. Also, we recommend the use of multiple tools to ensure that the rogue software is completely removed.

If you’re an advanced users and willing to get your hands messy, our steps to get rid of Antivirus Live manually are there to assist you in every way possible. 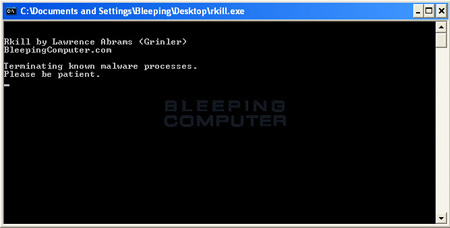 To begin, we first need to kill the sysguard.exe process. Since there’s no access to Windows Task Manager, you’ll have to depend on third-party tools such as RKill from BleepingComputer. You can download the application by searching for it on Google. On running the executable file, some antivirus programs may detect the software as a virus although, it isn’t. The decision to continue is completely dependent on your choice to either run the file or follow the aforementioned method. 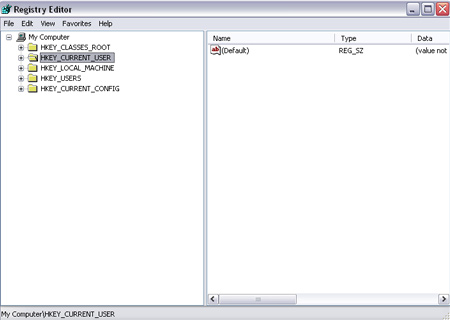 Assuming you’ve decided to move on with the manual process, next up is to delete a few registry entries. To do so, click on Start, followed by the Run program, enter in regedit and hit OK. With the Registry Editor open, locate and delete the registry entries mentioned below. 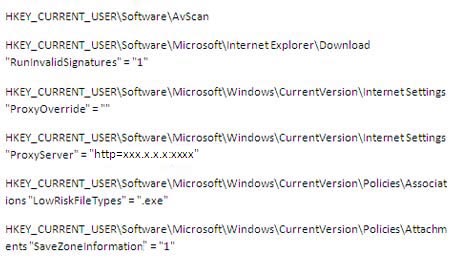 The final step now is to delete a few folders and files from the computer. Some of you may notice that these locations are not visible or don’t exist and that’s mainly because their attributes are set to ‘Hidden.’ The process to unhide these destinations is simple. Get into Folder Options, select the View tab and tick the ‘Show hidden files and folders’ option.

Based on your OS, these paths may vary. Also, the term ‘random’ used refers to weirdly named folders. For XP users the directories are as follows –

If you’ve followed each step properly, you’re probably going to be well capable of taking on any rogue software that may or may not pay you a visit any time in the future. Also, besides Antivirus Live there are a few other fake programs to keep away from such as Antivirus System PRO, Spyware Protect 2009 and AV Security Suite. So, do let us know whether our methods to remove Antivirus Live worked for you.