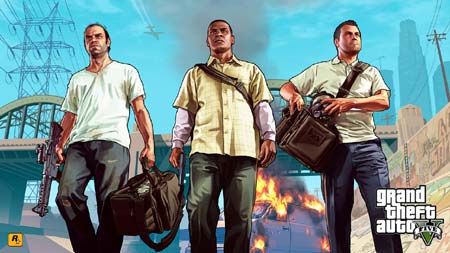 A GTA V release date has been officially announced after the game was revealed back in October 2011. And although PS3 and Xbox 360 fans of the open world franchise will be made to wait until September, Grand Theft Auto-loving PC gamers might have to hold their breath even longer.

Just like the games before it, GTA V is to take more than a few swings at cultural overtones. It is set in the fictional city of Los Santos, an ultra-modern area filled with hopeful starlets and self-help gurus, as developer Rockstar North puts it. The city was once envied by practically the entire world, but has now sunk to a new low and is stuck in an age of cheap reality TV shows and an economic decline. 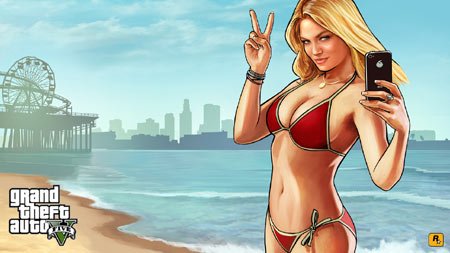 The game centers on three rather colorful characters. There’s Franklin, a former street gangster, Michael, a professional ex-con, and Trevor, simply a very violent individual. The ‘crew’ takes big risks in the crumbling urban metro for a shot at the big leagues. And as Sam Houser, Founder of Rockstar Games explains, the title takes the series forward in new ways. He expects it to be the most immersive world the series has to offer.

Earlier pegged for a debut in spring this year, the game has been pushed back with the makers citing additional development time as one of the main reasons for the delay. There is an intertwined story featuring the three main characters, and players jump in and out of these protagonists’ lives in a new kind of gameplay experience. 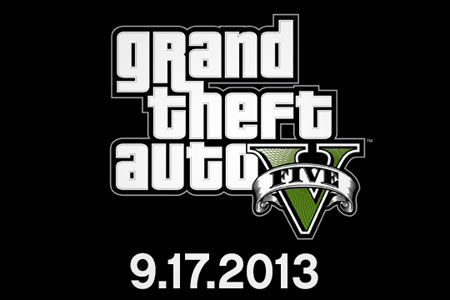 As is common with the series, the upcoming game continues the tradition of a ‘darkly humorous take’ on modern culture. The title is also to attempt a new approach to open world multiplayer, another possible reason behind pushing back its unveiling.

A post on the official Rockstar Games website reveals that final box art is to be let out a little later. 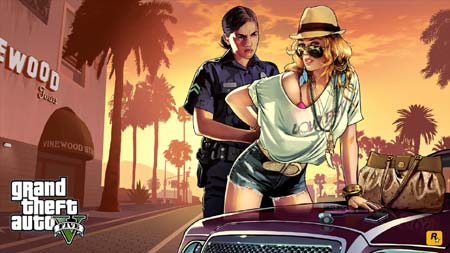 GTA V is scheduled to be released on the PS3 and Xbox 360 on September 17, 2013, with a time frame for a PC version yet to be revealed. And with Sony’s big announcement coming on February 20, we wonder whether the game will make it to the widely speculated new console to be announced at the event.