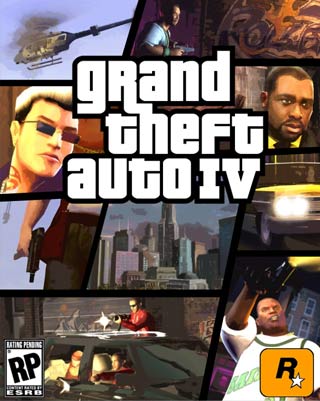 Grand Theft Auto (GTA) IV was expected to be a big hit. And it has now reportedly broken all previous UK records by making the highest sales ever.

The title has managed to sell 609,000 copies on the first day of its release. That means approximately a revenue of £24.4 Millions was generated in just 24 hours.

With the latest sales GTA IV broke all previous records held by GTA: San Andreas. It had sold 501,000 copies in 24 hours in October 2004.

Speaking about this achievement, ERA Director Kim Bayley said, “The past 24 hours have been like it’s Christmas all over again for our members. GTA IV is a phenomenon.”

GTA IV is an action adventure game developed by Rockstar. Both, Xbox 360 and PS3 owners can enjoy the title on their next-gen consoles.