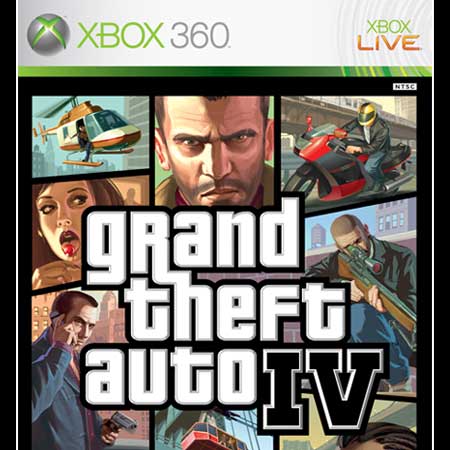 The game was originally to launch on April 29, the same day when it released in the other parts of the world. However due to the global shortage issue, the India launch was delayed.

Microsoft also announced that the special episodes of the game, which will offer gamers extra hours of gameplay, will be released by the end of 2008 for the Xbox 360.

As of now, there is no word regarding GTA IV’s availability on the Sony PlayStation 3 console in India.