Microsoft has announced a new scheme to lure smartphone buyers into going for Windows Phone-powered Nokia Lumia devices. The company has revealed that those who buy the Lumia 1020, 1520 and Icon through June 30 will be granted free access to apps, games and entertainment content worth $65.

Valid in a total of 39 countries, this deal will entail 9 free games created by Gameloft, which amount up to $40. Moreover, owners of the above mentioned phones will also be able to grab $25 worth of movies and other videos through the Windows Phone Store and Xbox Video. 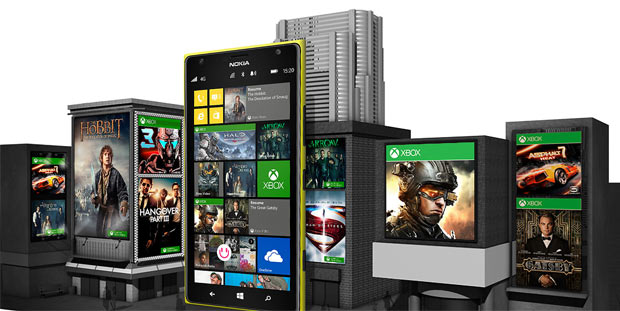 This scheme however, sounds nothing as compared the Galaxy Gifts promotion from Samsung which offered app subscriptions worth about $500 with the S5. It can be said that it’s competition that is forcing big companies to look beyond the core offerings of their products when it comes to promoting them.

We’re not quite sure how the above mentioned Windows Phone-equipped gadgets are doing in the international market, but Microsoft can definitely expect a sales boost thanks to this fresh scheme. The Lumia Icon is a Verizon exclusive which has been out since February, whereas the 1020 was launched in July last year. The 1520 phablet on the other hand, was unveiled in October 2013. 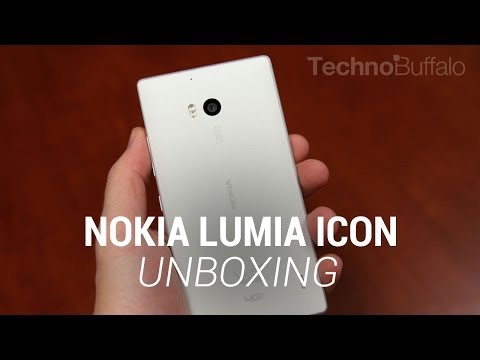 Hit this link to know more about the new deal on Microsoft’s Nokia Lumia flagships.