It didn’t take long for Goophone to devise a clone of the Samsung Galaxy S5 and the company has taken a head start with its rip-off of the all-new HTC One through the Goophone M8. The upcoming flagship from the Taiwanese OEM is expected to go official on March 25, while its clone is already available for purchase.

The Goophone M8 is obviously based on the numerous leaks flooding the internet. However, the company doesn’t seem to have created a perfect clone. While the front looks a lot like the all-new HTC One, it has three capacitive touch buttons, while the original is said to arrive with on-screen ones. Flip over to the rear and you’ll find just one camera instead of two. Also, the overall form factor looks to be polycarbonate, while the Taiwanese manufacturer’s smartphone will be metal. 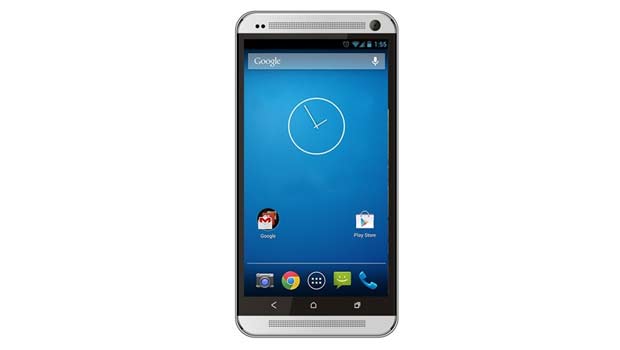 It’s clearly evident that ripping off the new HTC One is a lot harder than the Galaxy S5 and the iPhone 5S. The Goophone M8 isn’t going to be as impressive as the original where specifications are concerned. You get a 5-inch screen with 1080p resolution and an octa core MTK MT6592 processor that’s clocked at 1.7GHz. The smartphone delivers an entire gigabyte of RAM and 16GB of storage. The rear dons a 12.6MP camera, while a 5MP snapper sits on the front.

The Goophone M8 is available for purchase thorough the company’s online store for $229.99 in color options of black, silver and gold. 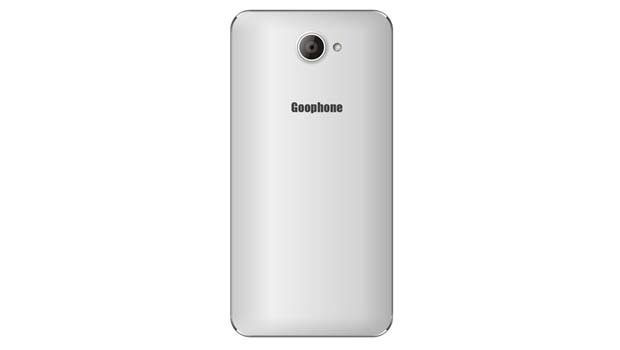