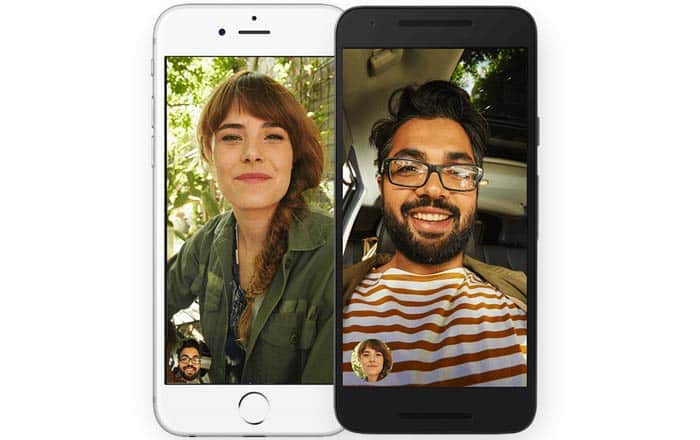 Google Duo is officially available for iOS and Android users alike, a few months after it first made its debut at the brand’s I/O conference earlier this year. The company is trying to paint the app as a straightforward video chat tool with minimum fuss.

This could be Google Duo’s biggest asset in comparison to more complicated communication apps like Facebook Messenger or Snapchat which offer video as part of a larger package. The new application is focused entirely on 1-to-1 video calling and doesn’t require any kind of separate account.

To get on track, all a consumer has to do is confirm their phone number. They can then chat with anyone in their contact list with a single tap. Google claims video calls made through the app are fast and reliable, guaranteeing that it’ll connect quickly even when a person is using a choppy network.

According to a blog post, Duo’s call quality is automatically adjusted based on changing network conditions so that the conversation doesn’t get cut unceremoniously. This basically means that resolution will drop for slower bandwidths. Furthermore, the application is supposed to seamlessly switch between Wi-Fi and cellular data without dropping the video.

As Google puts it, a user could start the video chat at their house and continue talking even when they leave their home. The company is also adding a personal touch to the application with a feature called Knock Knock. If activated, calls begin with a live preview of the caller as they’re calling. The user can then pick up and smoothly transition to the call.

The idea behind Knock Knock is presumably to bring a sense of immediacy to a video conversation, rather than just a static photo. Unfortunately, it’s only accessible by Android users, so iOS patrons will have to deal with exactly that. Security hounds will be pleased to know that all calls made through the tool are end-to-end encrypted.

You can download Google Duo via the Play Store or App Store. It’s currently rolling out slowly and will be live all over the world within the next couple of days.