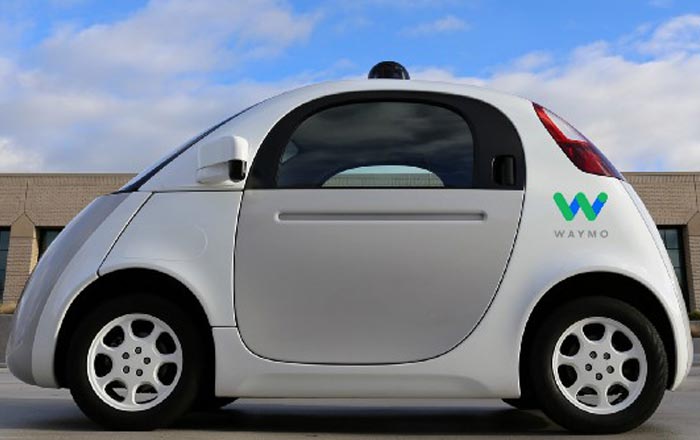 Google’s self-driving car unit has jettisoned from the motherland to become Waymo, a separate company under the Alphabet brand. The firm has already set up its own website and announced its intentions for the future.

Waymo is meant to stand for a new way forward in mobility. Why Google chose not to slap its own brand name on the cars it’s been working on for nearly 8 years is a bit murky as of now. The new business venture’s proclaimed that its mission is to make it safe and easy for people and things to move around.

Waymo’s banking on the self-driving technology which Google has been toiling away at since 2009 to achieve its goals. It claims that its prototypes have spent the equivalent of 300 years of driving time on roads. The brand envisions a future wherein its work is spread across personal vehicles, logistics, ridesharing, and public transport.

While most of Waymo’s test drives have been conducted with a human presence to keep an eye on things, the company managed to conduct its very first fully driverless car ride in October last year. A blind man named Steve Mahan rode around the streets of Austin in one of its prototype vehicles, relying on the car’s sensors and software to guide him safely.

Waymo could potentially change the lives of many people who were previously reliant on human drivers for transportation. Its automobiles can apparently handle complex tasks like detecting and responding to emergency vehicles, navigating multi-lane four-way stops, and predicting human behavior on the road.

Waymo’s backing up these assertions by stating that it’s developed these skills by driving over 2 million miles in the real world and 1 billion miles in simulated testing. It’s now looking to let people use its vehicles to do everyday things like travelling to work. It currently has two types of vehicles on public roads and plans to add 100 new 2017 Chrysler Pacifica Hybrid minivans to its fleet soon.