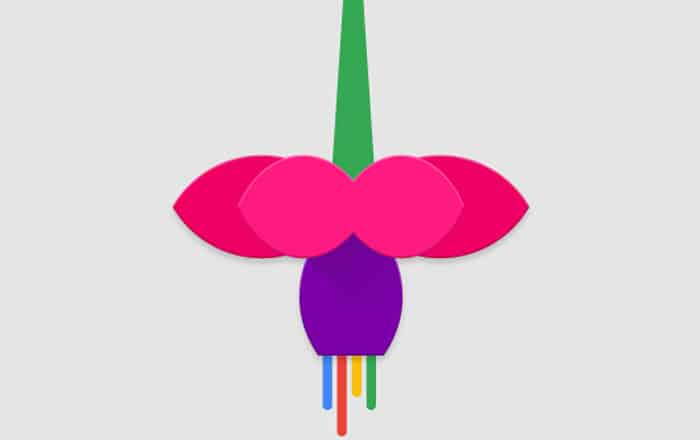 While Android 7.0 Nougat has been grabbing headlines for the past few weeks as Google’s next big OS launch, a new report claims that the company is secretly working on another operating system. From the looks of things, the software isn’t just an upgraded version of Android or Chrome OS but a brand new platform in its own right.

Google has already set up a GitHub page for the OS with the tagline ‘Pink + Purple == Fuchsia (a new Operating System).’ This doesn’t give much away in terms of details, which is why a bit of digging is required to get an idea of what the brand might be planning with the software.

The most striking thing about Fuchsia is the fact that it’s not based on the Linux kernel. All of Google’s operating systems till date have been powered by the latter. However, one of Linux’s major drawbacks is that it’s not suited for all devices, especially embedded ones like car dashboards or GPS units where it could impact performance.

This is where Fuchsia steps in. The OS utilizes the Magenta kernel which is being crafted as a competitor to commercial embedded OSes like FreeRTOS or ThreadX. Magneta is more advanced than the other two by virtue of being able to scale up to smartphones and desktops as well.

Google may further be using Flutter for the UI and Dart as the main programming language. Interestingly, Fuchsia might also take advantage of Escher, a renderer which supports visual effects such as soft shadows and light diffusion. The company’s Material Design UI notably uses shadows and delicate color reflections as part of its style.

Android Police theorizes that Google is working on Fuchsia in order to one day replace Android and Chrome OS. Another exciting hypothesis could be that it’s simply working on the OS as a lightweight alternative for hardware not optimized for Android. The search giant already has a range of embedded hardware like the OnHub router and Google Home.

It stands to reason that Google is working on Fuchsia as a dedicated OS for such devices. However, there’s a chance this is all simply an experiment which may never be commercially launched. After all, Android has become ubiquitous with the Google brand name and there’s no reason why the firm would want to undertake such a massive refresh.