February saw the unveiling of Google Project Tango which was first showcased on a smartphone, and was then thrust onto a beastly tablet which was made available for developers this June. Its limited availability is now being succeeded by an official Play store release.

Before you get pumped up and all starry-eyed by looking at the device’s specs, you should know that it’s not meant for everyday use. In fact, the Project Tango tablet is aimed towards those developers who are willing to develop AR/3D experiences in conjunction with Google. 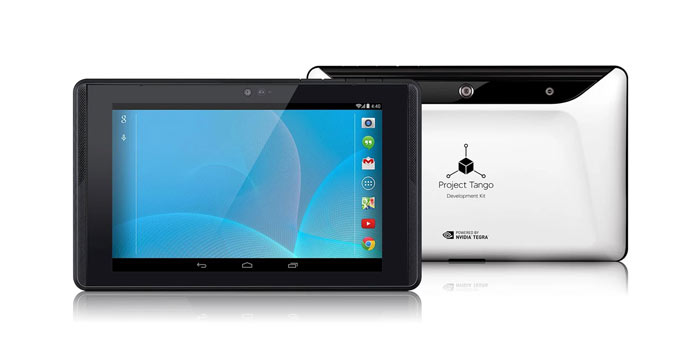 Although the highly advanced slate is listed on the Play store right now, its price and availability details are still to be revealed. It’s not going to go easy on the wallets certainly, since the last time the company was selling it, a whopping $1024 is what it was asking in return.

Project Tango has been developed with an aim of providing a computer-based human-scale understanding of space and motion. A number of accessibility functions and 3D sensors have hence been infused into the tablet, aside from a motion tracking camera and integrated depth sensing technology.

Have a look at the extremely impressive specs of the Google Project Tango which you’ll never buy: 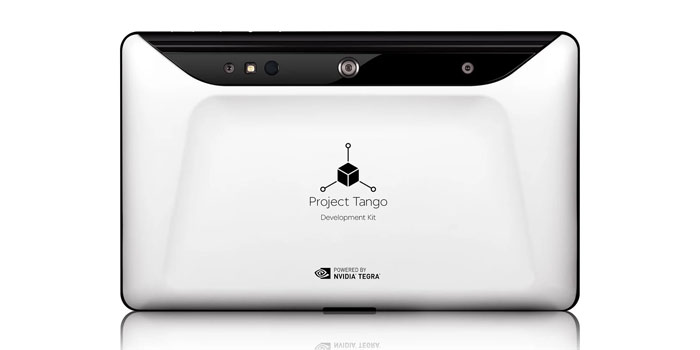 Now that the Google Project Tango tablet has occupied a spot on the Play store in the US, we can expect a release to take place in the days to come.