Google’s Project Ara phone: Everything we know so far

Things to know about the Google Project Ara phone 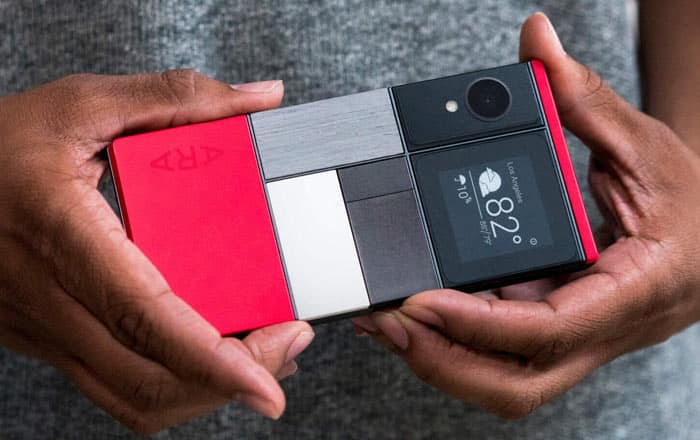 With Google now having announced that the first developer units of the Project Ara smartphone will be shipping later this year, the excitement surrounding this device is on an all-time high. The dream of owning a smartphone with its specs customized to your liking is finally coming true.

Google’s Advanced Technology and Projects (ATAP) team has announced that while developer units will be arriving this year, the year 2017 will finally see the Porject Ara modular smartphone launching for consumers. This will actually be a host body that will be customizable with all sorts of modules to be sold separately.

The Project Ara device brings into the picture the Ship of Theseus paradox of whether something is new just because all of its parts have been changed or if it is the same thing as before. But the philosophical questions can stay aside for the time being, as we focus on the hardware and software side of things.

This concept came into being sometime around 2012, and was unveiled by Motorola (then a Google subsidiary) the following year. But updates regarding its development have been very slow since. Even now there are several things about it that are not known to many. Let us give you a full lowdown on this upcoming revolutionary smartphone platform. 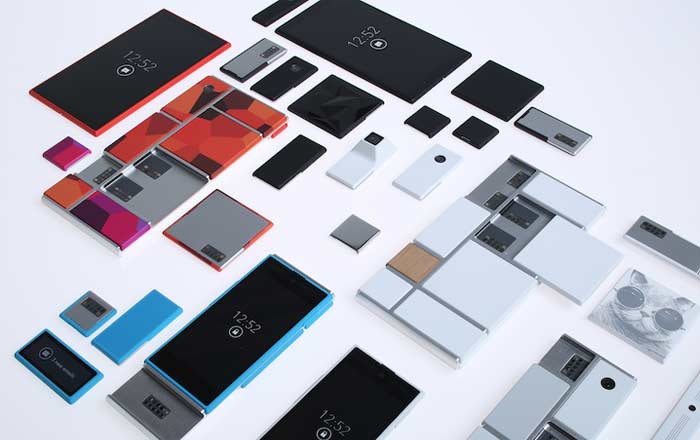 Like we said, the Project Ara phone will arrive in the form of a body which will be referred to as a frame. This frame will just have slots on it for modules to be inserted. Buyers will then have to choose the basic components like the display, the camera, the battery and more, to be added into the slots.

While the display will of course go in the front, the other modules will occupy space on the back. You will even be able to stock up on extra modules so that you can swap them for different scenarios. For instance, an additional battery module will definitely come in handy for when you’re traveling.

And the best part is that you can upgrade your existing modules any time you feel, since the frame itself will not become obsolete for years on the trot. This will take away the pain you feel when new phones with better features hit the market merely months after you buy yours.

Project Ara devices are supposed to come in three size options. While the medium sized variant is what is being demonstrated by Google right now, there are even plans to release small and phablet-sized models. 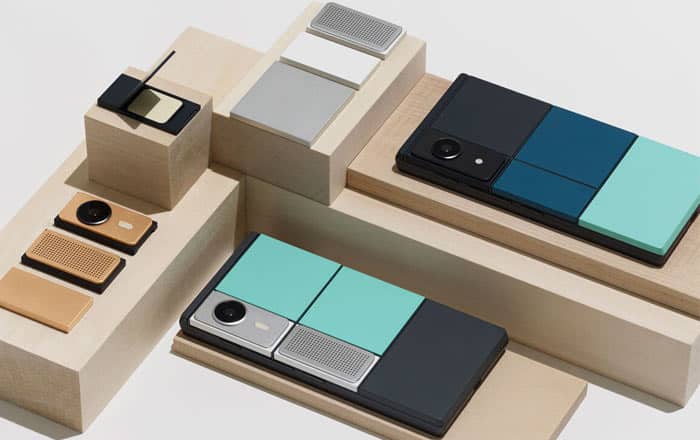 A great feature of Project Ara phones will be that you won’t be needed to reboot the devices after swapping modules. They will work seamlessly and just in case you’re changing the battery itself, the handset will keep running on a tiny battery lodged within the frame.

Apart from standard modules like speakers, cameras and displays, special parts will also be available for the Ara. These may include medical devices, receipt printers, laser pointers, pico projectors and more.

The modules will stay attached to the frame using a unique mechanism that’s designed to not let them fall off easily. Owing to the advanced hardware of the frame, data will be transferred from modules at up to 20gigabits/sec. This will ensure that the device is future-proof more than anything else.

Google will be equipping this handset with a software called Greybus, the details about which are pretty slim at the moment. It has been revealed as something from deep within the Android slack, and boasts of supporting instantaneous connections, power efficiency and fast data-transfer rates. 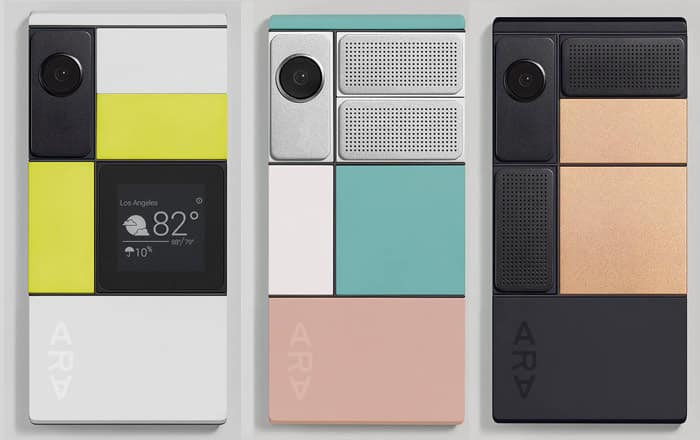 Due to all the modules on its back surface, the Project Ara phone has an industrial look to it which is something incredibly different from what other smartphones these days are offering. The convenience of getting to choose from three size options will also work in its favor.

Plus, due to the swappable modules there will be a plethora of different ways in which you can customize the looks of your device. Perhaps add some stickers to the modules, or just have them painted in a particular color scheme.

And the exclusivity of owing a Project Ara smartphone will also be worth a lot, at least for the first few months that it’s out. You’ll get to flaunt it among your peers and explain its awesome functionality to them over and over again. 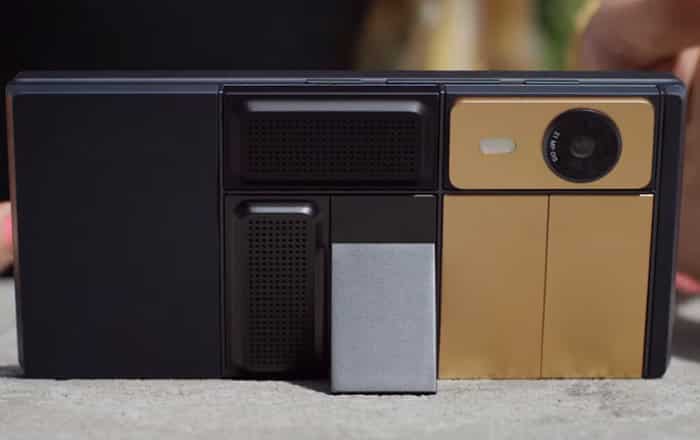 The most important aspect about this handset will indeed be its price. Google has said in the past that you can expect the Project Ara to cost somewhere around $50. However, this cost will only net you the frame, with modules needed to be bought separately.

The rest of the cost depends upon the kind of modules you want to purchase. If you’re a fan of mobile photography, you can opt for a top-end camera and save some costs by going for a low-resolution display. This is the kind of freedom Google wants to provide you with.

There is still no firm release date in sight for Project Ara, but at least we now know that developer units will be shipped later this year. It will allow us to have a deeper look at the offerings of this concept. And like we said, 2017 is when you’ll be finally able to lay your hands on the consumer version of this device.