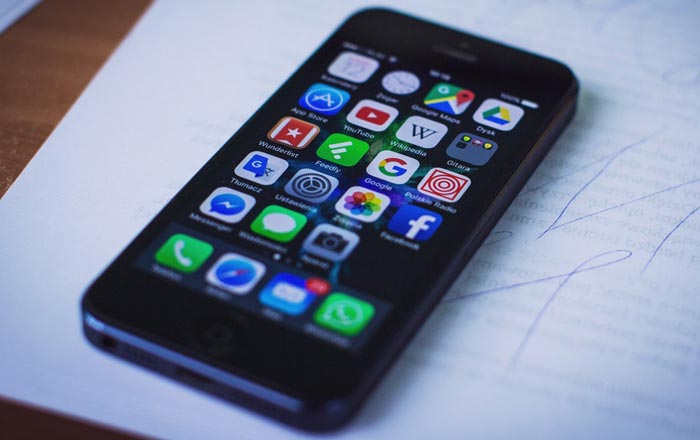 Google and Apple have had a business arrangement which makes sure the former is the default search engine on iPhones for years now. So far, the company has paid the latter over $1 billion to keep this pact going but it looks like the asking price got upped to a whopping $3 billion this year.

That’s according to research and brokerage firm Bernstein. No reason has been given for this increase. Google’s licensing fees apparently make up a large part of Apple’s services business. The Cupertino-based brand thinks that branch will soon be as big as a Fortune 500 company.

In fact, analyst A.M. Sacconaghi Jr believes that Google alone will account for 5% of Apple’s total operating profits in 2017, given the fact that payments made by the search giant are nearly all profit. The company could break away from doling out such large chunks of cash to its rival in the future.

However, that would only happen if Google is confident that Apple would retain it as the default search engine without any licensing fees. The second doesn’t exactly have a lot of choices in that regard, taking into consideration how popular Google is and how options like Bing would be out of the question. Plus, it’s not like it has its own search engine to keep users happy.

The downside of taking such a drastic step is that Google would risk losing out on the revenue generated from iOS devices. Over 50% of its mobile search income comes directly from them. Bernstein thinks the firm might be too afraid from walking away from the contract based on this risk.