It’s more or less confirmed that the Google Nexus 6 will be a large smartphone thanks to the recently leaked Android advertisement. Also, the search giant will launch and new slogan for its OS that reads ‘Be Together, Not The Same,’ which is basically the theme of the latest videos.

A total of three clips have hit the web and were posted on the official Android website. As you’d expect, Google quickly pulled them, but Phandroid’s Derek Ross managed to save the videos and post them online. One of the clips shows a total of 5 people waiting at the bus stop and suddenly a phone starts to ring. 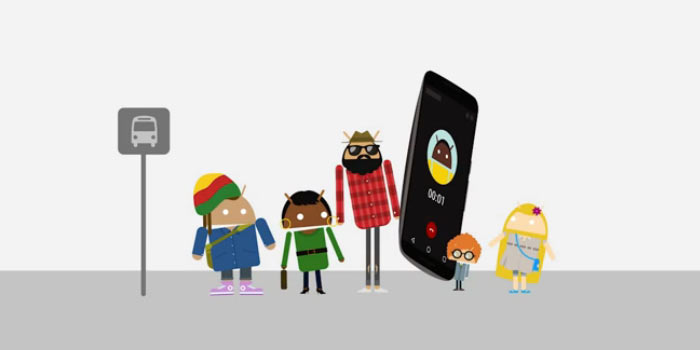 And after a few of them check to see whether it’s their smartphone that’s buzzing, the little fellow you see above whips out a super large device. And if you haven’t realized by now, the phone visible looks strikingly similar to the leaked images of the Google Nexus 6 by Motorola.

Also read: And the latest iPhone 6 clone comes from…….. Lenovo

In fact, you can easily make out that the device is made by the said company seeing as it flaunts an appearance akin to that of the Moto X flagship. The whole purpose of the ads is to show that Android comes in different sizes and form factors, basically offering something for everyone. 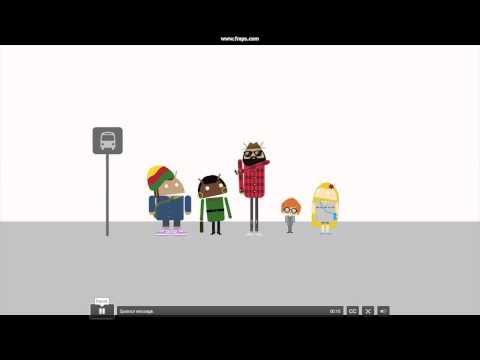 Let’s take a quick refresher of what we know about the Nexus 6 a.k.a Shamu:

A previous leak suggested that Google would launch the Nexus 9 tablet on October 15. Well, that’s just a day away, so if it’s true, we could also see the Nexus 6 smartphone go official tomorrow. Be sure to check out the other videos in the embedded Google+ post. 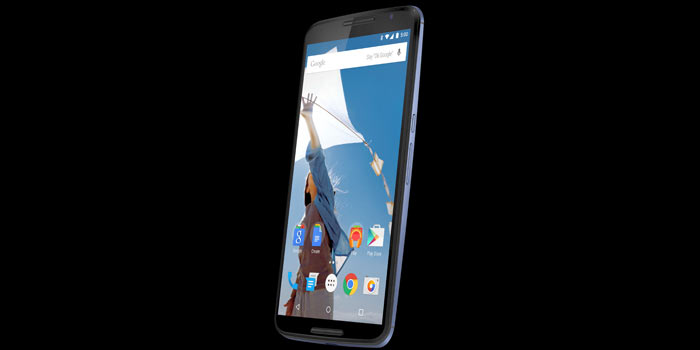 Update: Evan Blass who’s better known as @evleaks has posted what appears to be a press render of the Nexus 6 (see above) on his Twitter account.