It’s been well over a year that the Google Nexus 5 smartphone made its debut and finally, it’s time to bid adieu as the much loved Android flagship has its run its course and will no longer be sold by the search giant. Of course, you’ll still be able to get hold of the device as it’ll live on for as long as stocks last or third-party retailers have inventory.

Google has already seized production of the Nexus 5 handset. If you head over to the Play store, you’ll be greeted with the line stating that the device ‘is no longer available for purchase.’ Speaking to The Verge, a spokesperson from the company revealed that their main focus is ‘is on the Nexus 6 at this time.’ 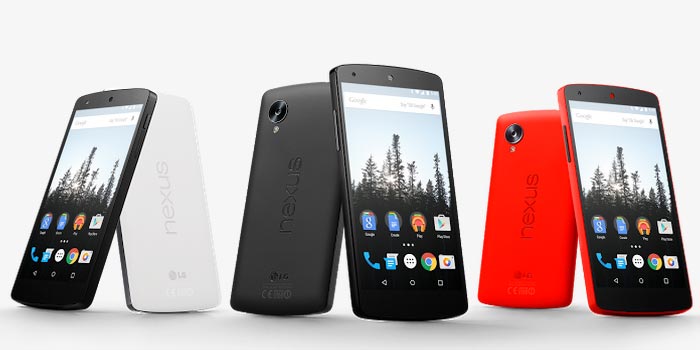 The Nexus 6 is a great upgrade over the previous flagship, but the main issue here is that it isn’t really the best choice for everyone. Sure, it’s loaded with beefy specs and features, but the phone is also a pretty large one at 5.96 inches wide. The Nexus 5 on the other hand, has a nearly 5-inch 1080p display which is good for one hand use.

Also read: USB Type-C is the future and Google is bringing it to Android

The handset in question is the second in the Nexus series to be designed by LG. It arrived with Android 4.4 KitKat last year and also packed a 2.2GHz quad core processor. The phone didn’t have the best battery life, but it sure was a great performer.

Despite it being discontinued, the Google Nexus 5 will continue to receive software updates.