Google has announced the acquisition of Songza, a music streaming service which suggests playlists for you based on contextual data collected by it. Although the terms of this buy haven’t been let out into the open by both the involved parties, the amount is expected to be a pretty high one.

If you’re a Songza user, don’t worry as there are no immediate changes planned for it anytime soon. But Google has revealed a bit about its future through a blog post in which it talks about the integration of the new service with Play Music. Over the next few months, Mountain View will be working on how to combine both of them together. 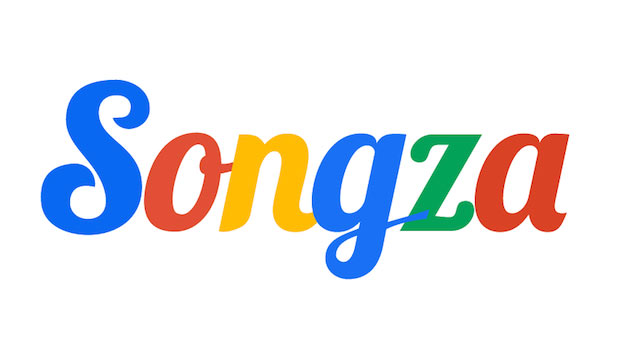 Moreover, there are also plans to incorporate the best aspects of Songza into YouTube and other Google products. This streaming utility which Google has acquired features apps on both Android and iOS platforms. They allow for free streaming of music with curated playlists which suit your activities, moods and more.

Google recently also laid claim Skybox by purchasing it for the whopping sum of $500 million. Aimed at producing commercial high-resolution satellite imagery, this company will of course help make the Maps service better, and it could moreover, even assist in improving Internet access and disaster relief in remote areas.

Rumor has it that Google’s acquisition of Songza might have something to do with Apple having bought Beats back in May. This $3 billion deal has given the company control over an established audio hardware brand as well as readymade and popular subscription-based streaming service.

If you wish to experience what the Google-owned Songza is all about, head over to the Google Play store or the Apple App Store to download is utilities.