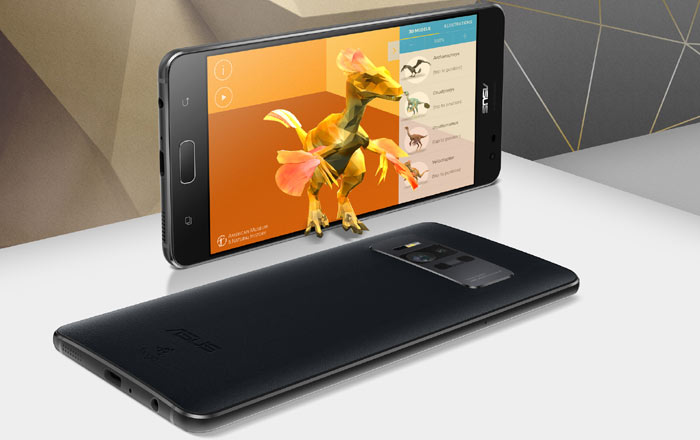 Google’s ambitious Project Tango has officially been given the boot in favor of the much more advanced ARCore. The demise was bound to happen, so it was only a matter of time before the company made things concrete.

Project Tango’s swan song will take place on 1 March 2018 when Google will stop support for the platform completely. It’s been around for the past 3 years, but never made a big impact amongst consumers. Only 2 phones namely the Lenovo Phab 2 Pro and Asus ZenFone AR were released for the public.

Neither really caught on in the market as AR is still pretty niche. Tango’s death will hit early adopters hard though, as they now have an expensive hunk of metal which won’t get any new features or apps in the future.

Google tried to promote Tango as the way of the future, but it was bogged down by the fact that multiple cameras were required to perform its magic. ARCore doesn’t suffer from the same setbacks as it works with existing hardware, making it a much more viable mass market option to focus on.

Project Tango wasn’t a complete bust though, as many of its innovations were carried over to ARCore. The latter’s only accessible by the Pixel and Pixel 2 right now, but more devices are set to follow in the future. Google just released AR stickers to its phones, allowing people to place virtual Star Wars and Stranger Things characters into the real world.