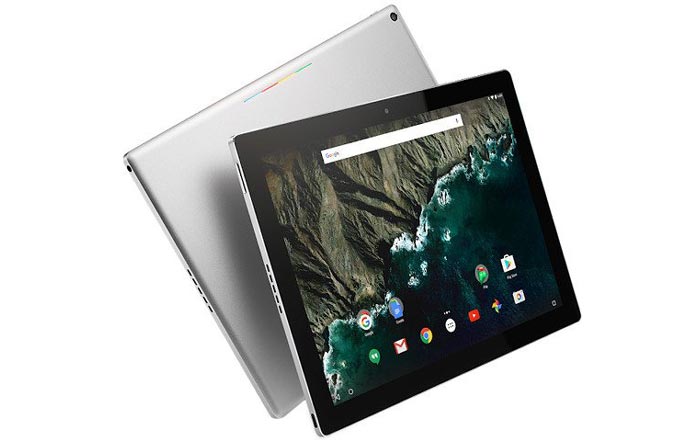 Google’s Pixel C is no more, with the search giant choosing to put it out to pasture after 2 years. The device’s Google Store listing now redirects people to the company’s tablet-laptop hybrid Pixelbook.

Google confirmed the Pixel C’s retirement in a statement and said that it would no longer be available for sale. It’s also reached the end of its software upgrade cycle, so there won’t be any promotions beyond Android 8.0 Oreo. It’ll still get security updates though, so that’s something to look forward to for existing customers.

The Pixel C arrived on the scene back in September 2015 as Google’s flagship tablet. It was rumored to be a vehicle for Chrome OS, but reports at the time claimed that the company couldn’t stick the landing in time. It apparently changed course and decided to market the product as a premium Android tablet.

There aren’t a lot of premium Android slates around, what with the Android tablet sector itself struggling to get by. The Pixel C never quite reached the heights of popularity Apple’s iPad enjoyed and it struggled with mixed reviews from consumers who either called it the worst or the best tablet around.

The death knell for the Pixel C actually began some time ago when the 32GB variant went out of stock. The 64GB stuck around at a pricey $599, although Google did offer some discounts on it. Now it’s gone forever, or it will be once third-party sites like Amazon clear out stock.