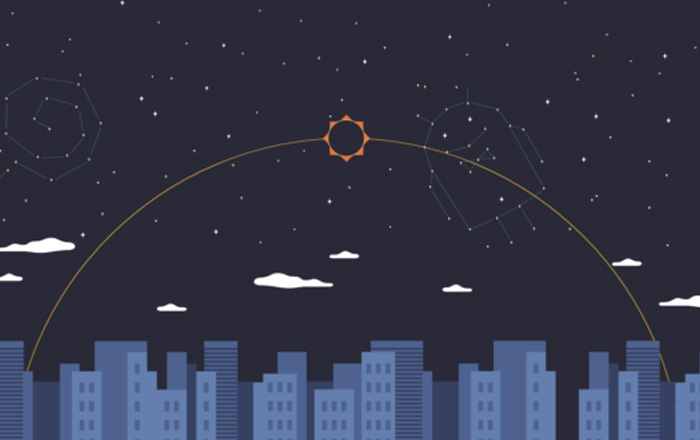 The US is about to see its first total solar eclipse since 1918 on August 21, and Google is getting in on this once-in-a-lifetime event to announce the next version of Android. It’s not every day that a cosmic landmark occurs around the same time as a launch, especially when the name of the product being released starts with an O.

Google’s set up a dedicated website for the Android O event and plans to livestream it from New York at 2:40 pm EST. Not only that, it also wants to help people experience the phenomenon by watching NASA’s 2017 Total Eclipse livestream which kicks off at 12 pm EST.

It’s probably going to be an action-packed day for Android enthusiasts and amateur astronomers alike. Since Google has already revealed a great deal about its next OS via developer and public betas, the biggest mystery remaining is what it’s planning to call the software.

Google itself may have offered a clue to this with a Google+ post. The filename of a video it posted recently bore the name ‘GoogleOreo_Teaser,’ which lead many to jump to the conclusion that the company had settled on the cookie to be its brand ambassador.

However, Google later changed the name of the same file to Octopus Teaser in a new post. This could either be a deliberate misdirection or a genuine mistake that the firm is now trying to cover up. Either way, we’ll found out the truth of the matter on August 21. Get your solar eclipse glasses on and watch as Android O touches down on Earth.