2012’s Nexus 4 has not yet been the recipient of the Android L Developer Preview, something which has made its owners a worried bunch since this could mean that a final release of the software for the handset is not on the cards. Said folks can now breathe easy as a number of Google’s own employees have been spotted using the software on the smartphone in question.

Launched as a flagship to showcase the Android 4.2 Jelly Bean platform, the Nexus 4 is a pretty beastly device with its Qualcomm Snapdragon S4 Pro SoC and 2GB of RAM. During our time with it, we found its performance to be extremely pleasing as well, which furthermore increases its chances to run the newest Android OS. 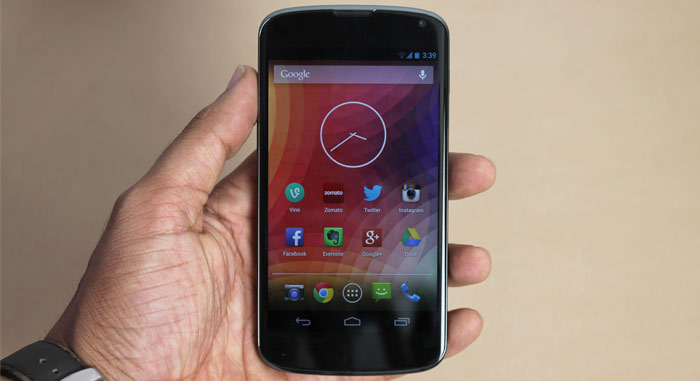 A few tips which Android Police received recently, helped it dig up enough proof so as to support the possibility of the Nexus 4 having been prepped up for an Android L release. On Google’s support forums, a few of its own employees were spotted sporting Android L-running Nexus 4s. And while this doesn’t exactly confirm that the phone will be getting the software, there’s no reason not to keep your hopes high.

Here’s a neat look at the specs of the Nexus 4: 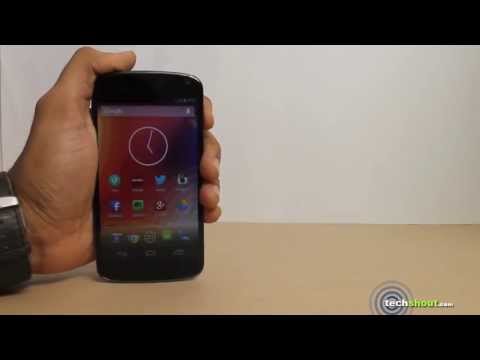 The Android L version which is yet to receive its name is scheduled to be released sometime this October. It will first be rolled out to Nexus, Google Play and Android One devices, while other companies will introduce their own builds afterwards.