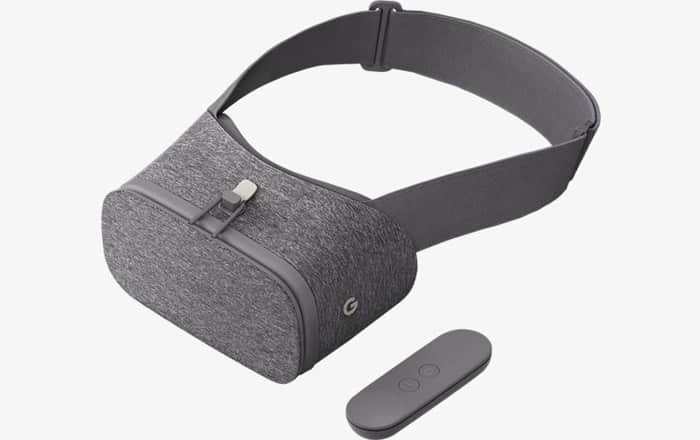 Google’s officially announced that it’s going to kickstart sales for the Daydream View on November 10 in the US, UK, Canada, Germany and Australia. The VR headset will be sold via its online store, Verizon and Best Buy in the US priced at $79.

The Daydream View represents Google’s second knock at creating a headset for VR consumption. Unlike the Google Cardboard, it’s been made out of breathable fabric and ships with a Bluetooth-ready controller. It’s compatible with the brand’s Pixel series of handsets as of now, with other manufacturers getting ready to launch their own Daydream-ready phones in the coming months.

Google’s announcement was accompanied by a detailed list of the kind of experiences users will get once they get their hands on the device. They can access Hulu’s library of TV shows, movies, and Daydream-exclusive VR content such as a news program called The Big Picture: News in Virtual Reality and a VR comedy show called Virtually Mike and Nora.

Other than Hulu, YouTube and Google Play Movies will also be chipping in with their own content. Games include titles like Danger Goat, Hunters Gate, Need for Speed: No Limits VR, Wonderglade, and Gunjack 2: End of Shift.

Google is also tying up with Harry Potter prequel Fantastic Beasts and Where to Find Them for a VR experience in which players can wave a wand around to do things like explore the world of the movie and solve puzzles. Other cool apps include Star Chart VR to travel through the solar system in an accurate real-time space simulation.

You can pre-order the Daydream View via Verizon, Best Buy, and the Google Store.