Google’s Android One project could be powered by MediaTek chips

Hot from the rumor mill is that Google has created a partnership with MediaTek to use its chips in the upcoming Android One smartphones. Devices in this program are aimed towards developing markets where the search giant wants to offer phones which will retail for under $100.

Almost every OEM out there has developed at least one smartphone with a MediaTek chip. Google’s Nexus program and the GPE devices are all powered by Snapdragon processors, so if the company really wants to achieve its goal of a sub-$100 price, the Chinese chip maker could be its best bet. The two companies have already come into an agreement, states DigiTimes. 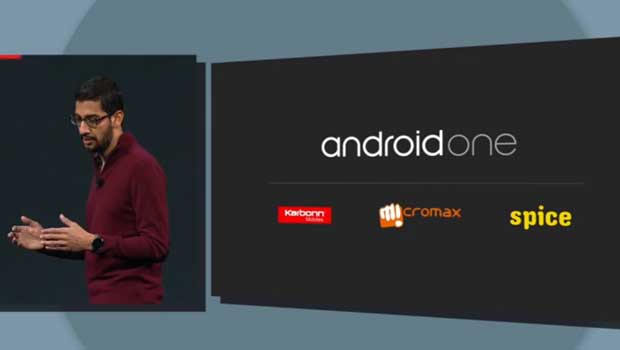 Also, a little more information about the Micromax phone the search giant showcased at the I/O conference has surfaced. The report notes that the smartphone will be powered by the MT6575 processor which comes with a dual core configuration based on the Cortex A9 with PowerVR Series 5 SGX graphics. Not only is the said SOC pretty old, it won’t offer the low-power consumption benefits of the newer Cortex A7 design, which is why we’re quite skeptical about this information.

Additionally, Google will provide direct software updates to devices under the Android One program. So we’re not sure how it plans to offer the latest OS releases on outdated hardware. The project in question was designed to provide OEMs a guideline for creating new devices based on Google’s specifications. This would help them reduce the overall cost and also ensure up-to-date software releases.

The first devices are expected to arrive this fall in India through Micromax, Karbonn and Spice. Also, DigiTimes notes that Google might expand its use of MediaTek chips in tablets and Android TV hardware depending on how things work out with Android One.