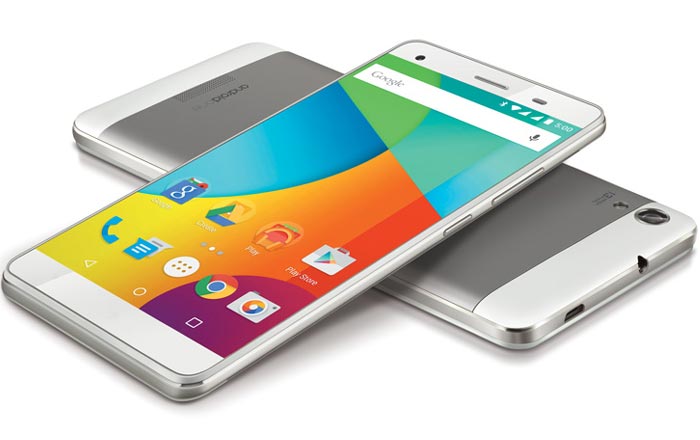 Google’s Android One initiative may be headed to the US if a new report is anything to go by. The low-cost program’s main focus has been on developing markets like India and Africa so far, but might just make the leap to the brand’s home base.

To recap, Android One’s mission consists of partnering with local manufacturers to produce affordable handsets which come with a pure Android experience that’s unfettered by bloatware. These phones also get software and security updates straight from Google, a key advantage over most other budget offerings.

The Information reports that Google is planning on releasing Android One smartphones in the US in order to cover the low-end market sector in the nation. It’s already present in the high-end segment with the premium Pixel lineup. The same can’t be said for the entry-level bracket.

Introducing Android One in the US would serve a couple of important purposes. For one, Google would be able to make sure there’s a consistent experience across a greater number of devices, cutting down on fragmentation. It would further be able to provide regular updates, making sure more products are safe from security vulnerabilities.

Secondly, manufacturers often stuff their offerings with their own customizations, demoting Google’s own services in the process. The Information claims there’s tension between Google and Huawei on similar grounds since the latter has chosen Amazon’s Alexa AI over the Google Assistant for its phones.

It should be noted that Google Assistant isn’t widely accessible by non-Google devices yet. LG is apparently being thrown about as a possible partner for a US-based Android One launch. The resulting handsets are rumored to be coming out before the middle of the year and might be promoted heavily by the brand.