Google’s commitment to provide low-priced smartphones with dictated hardware through the Android One program could soon grab the support of companies like Celkon and Intex. What’s more interesting is that HTC too seems to be showing interest in it, even as it is said to be in talks with Mountain View about a partnership.

A report has revealed that Celkon has already signed a deal with Google; it’s just that both the players haven’t gone official with it as yet. On the other hand, Delhi-based Intex is looking forward to inking a deal soon. These two Indian manufacturers will join Micromax, Karbonn and Spice in the league of chosen partners for Google’s Android One initiative. 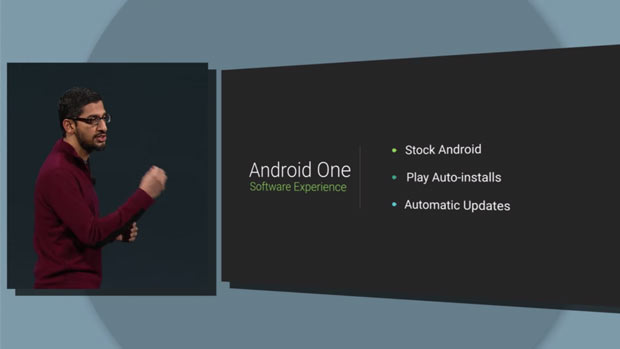 The fact that HTC too is looking to enter this group echoes the Taiwanese brand’s recent push into emerging markets for gaining some growth. Word about its intentions to tie up with Google for Android One was given to The Economic Times by none other than the company’s president of global sales and chief financial officer, Chia-Lin Chang.

At the I/O keynote last month, Google’s Sundar Pichai unveiled this project as a reference platform for low-end device makers. The company will dictate the guidelines which will need to be followed by manufacturers to ensure that their users get the optimal Android experience. These handsets will cost less than $100 which means they will be available in India at around Rs 6000.

This Diwali is when you can expect fruits of the Android One initiative to appear in the market, so stay tuned till then.