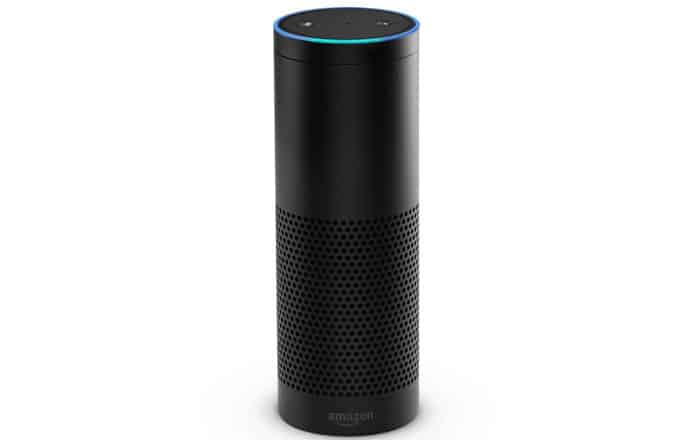 If you’ve ever heard of Amazon’s Alexa you’ll know that it’s a platform that enables a device to listen and respond to your voice commands from anywhere within the house. Google has something similar in the works, and this particular offering has apparently been named ‘Home’ by the search giant.

A report from New York Times has brought to fore these new details about the service ahead of its expected unveiling at the Google I/O conference which is only a few hours away from now. This voice-activated device will benefit a great deal from Google’s strides in the field of natural language processing.

And while Home is slated to be unveiled at today’s conference, it won’t be made available for purchase until the fall of this year. This is very well being done in order to let developers create third-party content for it for in the meantime.

Back in 2014, Amazon introduced us to a device named Echo which responded to the name Alexa. This particular contraption looks like a cylindrical speaker but is actually something that’s easily able to answer your questions with its own voice by finding answers on the Internet.

And that’s not all, it can even be used for controlling smart devices. The Echo has sold millions of units since its launch, and it recently even received two successors in the form of the Echo Dot and the Tap, both of which offer similar features.

It will be interesting to see how Google Home will be different from Amazon’s offering, and what new functions it will make possible. Stay tuned to this space to know more about it.