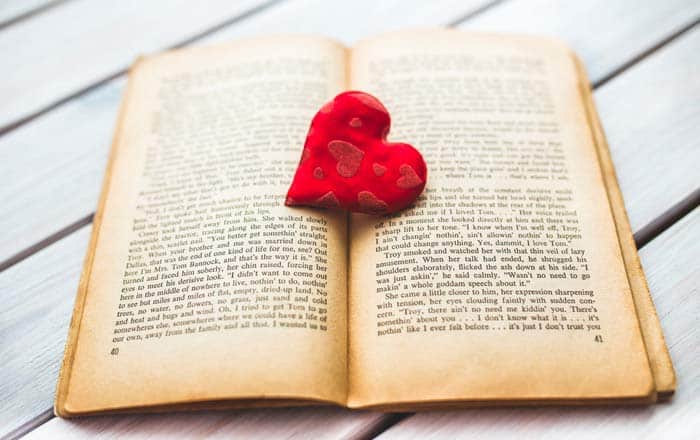 Google is looking to spice things up with its artificial intelligence engine through the power of steamy romance novels. The company has been hard at work trying to make its technology more conversational and found bodice-rippers to be the perfect way to do so.

As to what inspired this unique approach, Google software engineer Andrew Dai says that the brand wants to overhaul the robotic replies the AI engine currently delivers when asked a question. The ultimate goal is to grant it some semblance of personality and conversational skills to the extent that it actually understands nuances in language.

You might think the most obvious way to do this is to get the AI technology to parse through some learn-to-read children’s books. Google begs to differ, since it thinks romance novels make for great training material as they basically repeat the same plot to narrate similar stories with different words.

Also Read: Google ties up with Idea to bring carrier billing to India

The concept narrows down the genre to a pretty insulting stereotype. However, Google claims the technique is working out in its favor since its AI engine can now write sentences which closely resemble the language used in the 2865 romance books it’s been reading. Dai goes as far as to assert that it could theoretically write a romance saga of its own one day.

AI bots don’t have a great track record when it comes to trying to replicate natural language patterns. Just look at the disaster that was Microsoft’s genocidal teenage Twitter creation Tay. Google seems confident though, claiming that people could perhaps even fall in love with a neural network educated on romance novels.

Other than making the world of the movie Her come to life, some of the things the AI could be doing in the future include providing better answers in the Google app and superior suggestions in Google Inbox’s Smart Reply feature.