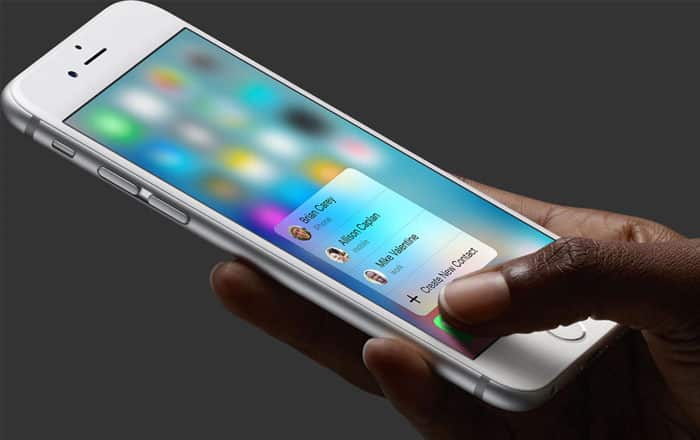 It seems Google’s answer to Apple’s 3D Touch isn’t quite ready for primetime, even as its release has reportedly been pushed back by the search giant. Contrary to earlier reports, it won’t form part of the final Android N release that’s supposed to come out later this year.

When the second developer preview of Android N arrived recently, its documentation had clues that pointed towards the presence of 3D Touch in future versions of the software. However, Recode has learned from its sources now that this feature will not form part of the initial Android N build.

Fans will hence have to wait until a later release of the operating system in order to get the trait. 3D Touch is an Apple concept which makes the display of a phone sensitive to pressure, so that pressing on it harder results in a different function compared to pressing on it normally.

It was debuted by the Cupertino giant with its iPhone 6S and 6S Plus devices last year, but was not part of the iPhone SE which took a more budget-focused approach. Android devices have tried to replicate it ever since, with the Huawei Mate S and the ZTE Axon Mini being prime examples of this.

Due to the absence of a software framework for the same in the stock Android versions, these manufacturers have to put their own developers to work in order to activate the function. When Google releases its own framework, it will definitely convince more manufacturers to equip their handsets with 3D Touch-like features.

A lot of Google’s plans will become clear during this year’s Google I/O which is only a few days away now.