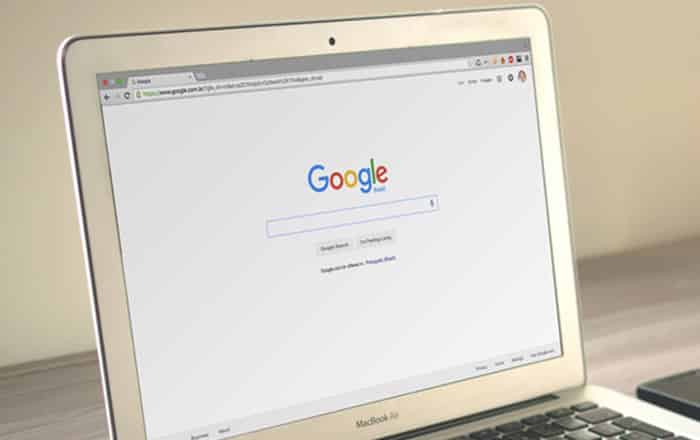 Google, Yahoo and Microsoft have given way to the Supreme Court’s order to develop a system to block ads promoting sex determination tests. The firms have also identified 22 key words including the term ‘sex determination’ related to the ban and will promptly make them harder to search.

To recall, the Supreme Court back in July this year had pulled up Yahoo, Microsoft and Google for failing to stop ads for pre-natal sex determination tests. As per Solicitor General Ranjit Kumar, the practice was in violation of the Pre-Conception and Pre-Natal Diagnostic Techniques (PCPNDT) Act which forbids citizens from finding out the gender of a foetus.

The primary aim of the law is to correct the warped sex ratio in India and prevent female foeticides. Dr Sabu Mathew George, the petitioner in the case, had filed a PIL alleging that online search engines which were showcasing ads for sex determination kits were breaching Indian laws.

After the Court put Google, Yahoo and Microsoft on blast for failing to uphold the laws, the three have now put together an auto-block system that automatically banishes ads which promote gender revealing tests. The procedure is in place for both current and future advertisements.

Google has also issued a statement asserting that it has decided to disable certain terms from showing up as autocomplete predictions. It further plans to display a warning message for relevant searches to notify users of the unlawful nature of this subject. It’s decided to do so in order to ensure that technology is used correctly to curb this retrograde practice.