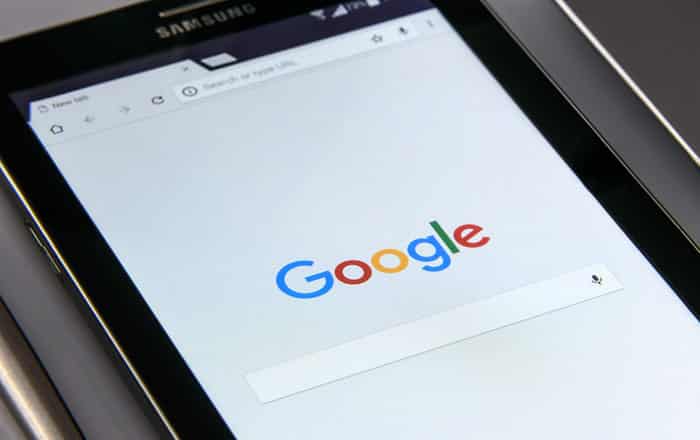 Google isn’t planning to join the ad-blocking bandwagon anytime soon when it comes to its hugely successful Chrome browser. Instead of building an ad-blocker into the platform itself, the search giant is looking into ways to improve user experience.

This shouldn’t come as a major surprise given the fact that Google depends heavily on advertising for its revenue. Moreover, it recently revealed at its Chrome Dev Summit 2016 that the browser has 2 billion active installs across desktop and mobile.

Several browsers such as Opera and Brave offer ad-blocking solutions to its consumers. Even Samsung’s default browser app got support for ad-blocking back in February this year. Apple allows third-party apps to do so as well.

Google isn’t following in its rivals footsteps. Chrome’s vice-president of engineering Darin Fisher explained the brand’s stance in an interview with CNET, stating that it feels like there are a lot of challenges in advertising. He admits that ads can be bad for publishers since it hurts engagement and deters individuals from visiting sites.

Google’s got a few tricks up its sleeve to resolve this dilemma. One is putting together an organization called Coalition for Better Ads which works on setting up standards in advertising. Prominent members include Facebook, the Washington Post, and News Corp.

Google itself is developing formulas to stop ads from running rampant. For slow networks, Chrome will intervene if websites use a programming feature called document.write which analyses ad performance and slows down pages by tens of seconds. It’s also developing technology which let advertisers run such instructions without actually affecting speed.