The Google Watch – or the Gem as it’s been codenamed – is a major subject of mystery, and here’s some information for you which should definitely provide a bit of clarity on it. Since Google is producing this device, it will act as a Nexus experience for pairing with Android smartphones, and what’s all the more interesting is that most of its functionalities will be focused around Google’s Now service.

This means you’ll probably be able to ask questions to the Google Watch, and it will have them answered right on its screen instead to having you remove your smartphone from your pockets. Google Now is one of the company’s many innovative products which have managed to grab the fancy a large number of fans from around the globe. 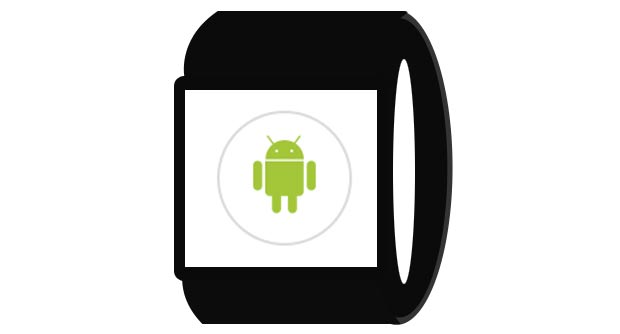 It acts as an intelligent personal assistant, granting you information related to your daily schedules. Another one of Google’s newest products, Glass could also benefit from the Gem smartwatch, according to 9to5Google. The Android KitKat OS will be associated with this device of course, and there’s heavy possibility that it will be unveiled as an accessory for the upcoming and heavily leaked Nexus 5.

Smartwatches are all the rage at the moment, with big players like Sony and Samsung already having unveiled their respective devices. Moreover, others such as Apple, LG and more are currently believed to be prepping up their wrist-based machines as well.

And now, with the Google Watch grabbing limelight through various rumors, the competition is set to get a lot more hotter than it is right now. We’ll have more on the matter when additional details are out.