Google wants you to try out its experimental photo apps

Google has just released three new apps into the world as part of a new initiative called appsperiments. The program is set to concentrate on mobile photography with an experimental edge, inspired by Motion Stills.

Motion Stills converts shaky footage into smooth videos or GIFs, relying on cutting-edge technology developed by Google researchers. For its first round of appsperiments, Google is asking people to try out Storyboard, Selfissimo!, and Scrubbies. Each utilizes person segmentation, object recognition, efficient image encoding and decoding technologies, and stylization algorithms.

Starting off with Storyboard, the app simply transforms videos into single-page comic layouts. It’s a fun idea, letting people share their experiences in an interesting new format. Once a person submits a video, the application automatically chooses video frames it thinks are interesting and applies one of six visuals styles. 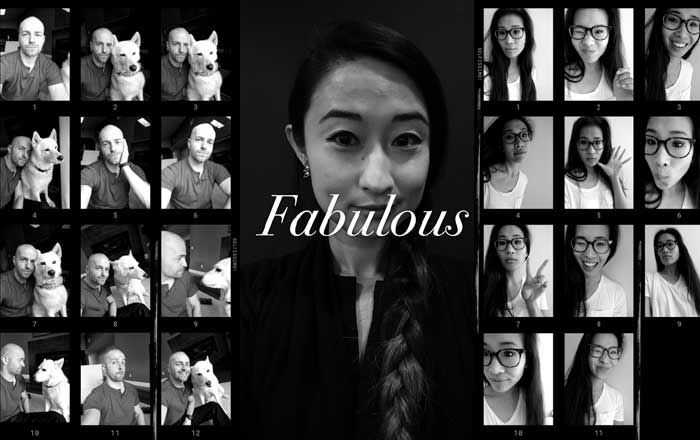 Users can pull down on their screen to refresh the comic if they’re not satisfied with the results, with Google boasting that there are about 1.6 trillion different possibilities. Moving on to Selfissimo!, the app works as an automatic selfie photographer. It even throws out encouraging phrases like ‘Fantastic!’ and ‘Strike a pose!,’ just like an actual photo shoot.

Selfissimo! captures photos every time the subject stops moving. At the end of the session, it presents users with a contact sheet which they can save in full or just select images. The application only clicks black and white snaps for some stylish flair, though it remains to be seen how long it’ll appeal to individuals before they gets tired of monochrome selfies. 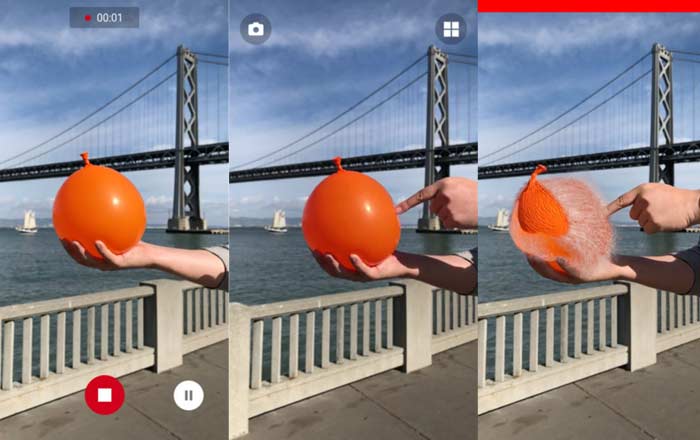 Finally, Scrubbies allows a person to change the speed and direction of a video. The resulting loops can highlight actions, emphasize a funny face, or simply replay moments in time. Google basically wants people to be their own personal DJ, remixing videos for zany results.

Storyboard is available for Android, Selfissimo! for Android and iOS, and Scrubbies for iOS. Google’s asking users to submit feedback through in-app links since this is an experiment and it needs helps deciding what tech to develop next.